Dow Chemical Co. will pay about $400 million to settle claims that it colluded to set prices of polyurethane-foam materials. 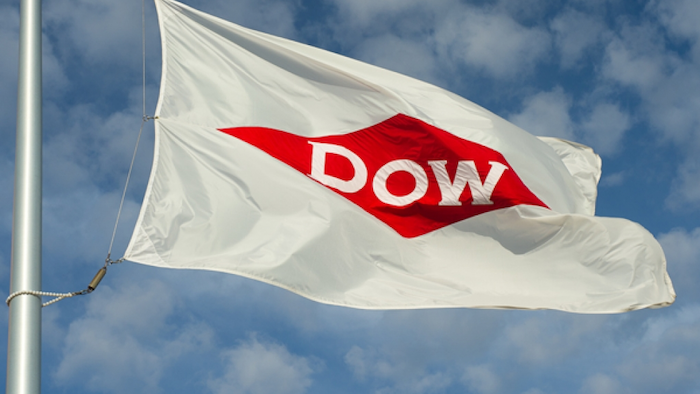 Dow Chemical Co. will pay about $400 million to settle claims that it colluded to set prices of polyurethane-foam materials.

Dow had previously been held liable by a federal jury in a related class-action lawsuit, and had been told it would have to pay more than $1 billion in damages. The company had then appealed to the Supreme Court but after the death of Justice Antonin Scalia created “growing political uncertainties” about the future of the court, Dow decided to settle the lawsuits for $835 million.

This recent set of cases were from plaintiffs — named in a Wall Street Journal report only as “large customers in the market” — who chose to opt-out of the class-action lawsuit because the alleged time frame of Dow’s price fixing was different. The class-action suit claimed that Dow overcharged clients for four years, while the “opt-out” cases alleged that the overcharging happened from 1994 to 2003.

Dow has adamantly maintained its innocence, but said in a statement that settling the cases was the best choice for the company and shareholders.

Two other related cases are still pending in Canada.