This latest plant will be the company’s third in the Houston area and will produce 40,000 metric tons of polyvinyl alcohol a year. 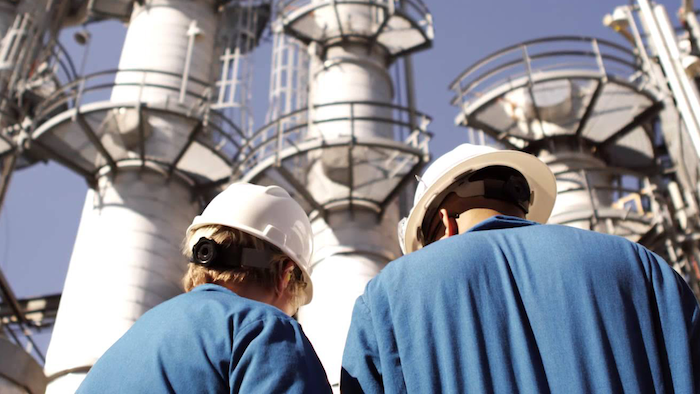 Kuraray America is planning to open a new chemical plant near Houston later this month.

The company is a branch of Kuraray Co., a Tokyo-based company that specializes in chemicals, fibers, functional resins and other materials.

This latest plant will be the company’s third in the Houston area and will produce 40,000 metric tons of polyvinyl alcohol (PVOH) a year. Kuraray is the world’s largest producer of PVOH. The chemical has a wide variety of applications and is used to manufacture paper, textile, emulsion, adhesives, oil, packaging and PVC. The company cited the growth in the dishwasher detergent pod market as a main driver for the new digs.

The plant will sit on 81 acres of land and employ a total of 94 people including contract personnel. The company has not disclosed the price of the new plant.

Houston is home to about 132 Japanese companies and about one in three are manufacturers.

According to Fuel Fix, George Avdey, president and CEO of Kuraray America, said that cheap natural gas, which produces cheap feedstocks such as ethane and butane, has made the U.S. a more attractive destination for manufacturers.

“It’s certainly made them (Europe and Asia) more competitive, but not near as low as the U.S.,” Avdey said. “The U.S. has the lowest cost for many of the materials.”

Several other major companies such as Dow Chemical Co., BASF, Chevron and LyondellBasell, have multibillion dollar expansion project plans in Texas. All told, the American Chemistry Council has estimated that 104 expansion projects are underway — which could result in 15,800 new jobs (not including construction jobs) in the state by 2023.