U.S. and Canadian researchers each issued warnings in recent months about levels of toxic metals in low-cost jewelry. 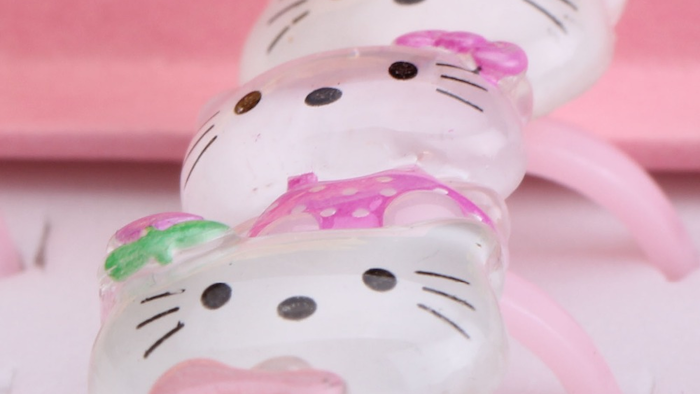 U.S. and Canadian researchers each issued warnings in recent months about levels of toxic metals in low-cost jewelry.

The CBC sent a group of 12-year-old girls to pick out the pieces of jewelry, which were then analyzed by university researchers in Toronto and Montreal.

Seven of the more than 50 pieces contained 15 to 7,000 times the country's limit for cadmium, a known carcinogen, in children's jewelry. One necklace, Dr. Gerald Zagury told the network, was "pretty close to pure cadmium."

Last month, environmental officials from Washington state said that four of 27 samples of jewelry packaged with clothing contained high levels of cadmium, including one item that was 98 percent cadmium.

Another sample included a necklace containing 5 percent lead, which was referred to the U.S. Consumer Product Safety Commission.

“There is simply no reason to have high levels of toxic metals like cadmium and lead in children's products,” said Darin Rice of the Washington Department of Ecology.

Jeffrey Weidenhamer, a chemist at Ashland University in Ohio, told Chemistry World last week that the results weren't surprising given his research into costume jewelry sold in the Buckeye State.

Experts generally blamed that insufficient oversight by both authorities and retailers, and Weidenhamer noted that the vast majority of those items sold in both countries are imported from China.

"It is inexpensive, so it is made with the cheapest materials available," Weidenhamer said.