Ferrari is recalling 814 sports cars in the U.S. to fix problems with driver's airbags made by Japanese parts supplier Takata Corp. 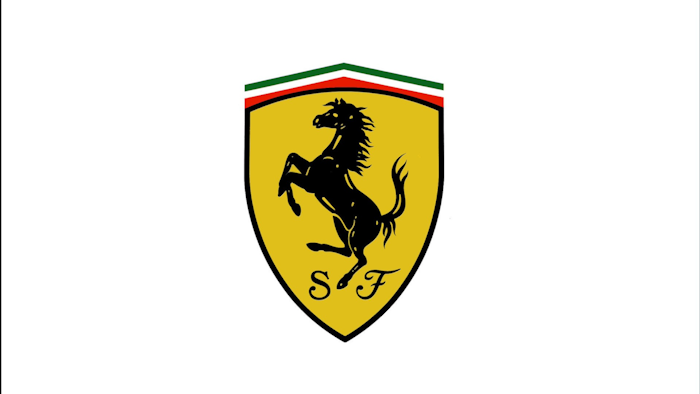 DETROIT (AP) — Ferrari is recalling 814 sports cars in the U.S. to fix problems with driver's airbags made by Japanese parts supplier Takata Corp.

The Italian automaker says that due to an assembly problem, airbags may inflate with the wrong orientation, increasing the risk of injury in a crash.

Affected are certain 2015 model year 458 Italia, 458 Spider, 458 Speciale, 458 Speciale A, the California T, FF, F12 Berlinetta, and LaFerrari models. Ferrari says in documents it was told of the problem by Takata in June.

Dealers will replace the airbag module at no cost to owners starting July 30.

The problem appears unrelated to Takata airbags that can inflate with too much force and hurl shrapnel. Takata wouldn't comment. Messages were left Friday for a Ferrari spokesman.