Gov. Doug Ducey has signed onto a plan to create a corridor of charging stations across several western states. 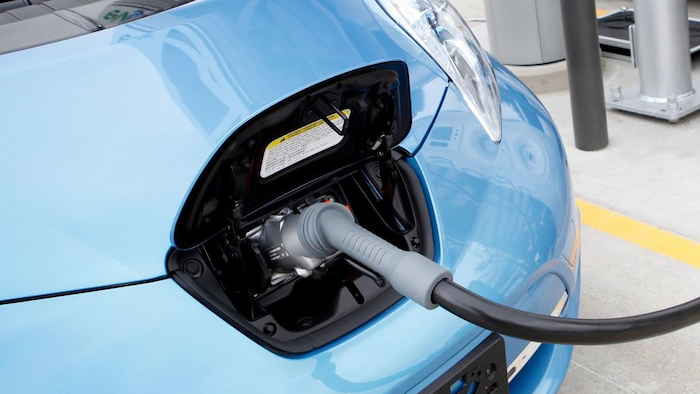 Arizona Gov. Doug Ducey has signed onto a plan with other governors to help expand the use of electric vehicles by creating a corridor of charging stations across several western states.

The agreement signed Thursday commits Arizona to meet with the other states to develop voluntary standards for charging station locations and spacing, establish minimum standards and work to expand electric vehicle use.

The goal is to create an Intermountain West Electric Vehicle Corridor that will allow drivers to cross the member states.

The routes targeted in Arizona include all the major interstate highways.

Ducey said in a statement that the agreement is an important step toward keeping up with new technologies.

The auto club recommends that car companies limit their use of the systems.
Aug 6th, 2020
Follow Us
Most Recent