The ride-hailing app launched the UberONE option in partnership with Dubai Taxi Corp., which added 50 Tesla Model X and Model S to its fleet last month. 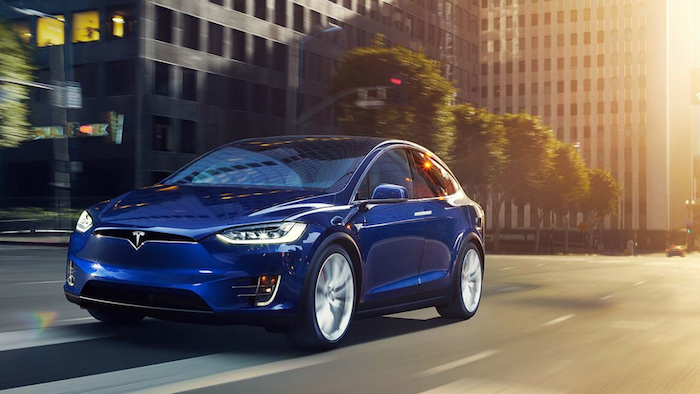 Ride-hailing service Uber on Tuesday began offering its customers in Dubai the option to ride in one of 50 new Tesla electric-powered vehicles — a stark contrast to the large gas-guzzling sedans and luxury sports cars that dominate the emirate's six-lane highways.

The U.S.-based ride-hailing app launched the UberONE option in partnership with Dubai Taxi Corporation, which added 50 Tesla Model X and Model S to its fleet last month. The vehicles, which Uber riders can select for a slightly higher fare, are equipped with self-driving components.

Dubai's transport authority is aiming to add another 150 Tesla vehicles to its fleet in 2018 and 2019, part of a wider push to have 25 percent of all journeys autonomous by 2030. Already, Dubai has the world's longest driverless metro network.

Uber's General Manager in the United Arab Emirates, Chris Free, said the partnership to introduce electric-powered rides for customers is line with the company's drive to provide riders with "new and progressive experiences."

The forward-looking emirate of Dubai and the oil-rich seat of the federal government, Abu Dhabi, have embraced the push for electric-powered vehicles. In Dubai alone, there are electric vehicle power stations near the world's tallest skyscraper, the Burj Khalifa, and the Middle East's largest mall, the Dubai Mall.

Tesla also opened a showroom in Dubai in February. The American electric car manufacturer's chief executive Elon Musk has said the company plans on investing millions of dollars across the United Arab Emirates to support building up an infrastructure for electric vehicles, despite facing competition from the region's subsidized lower gas prices.

There are currently more than two dozen Tesla chargers in the UAE, with another 50 planned.

Still, Teslas and other battery-operated models sold in the UAE, such as Renault's Twizy and Zoe, remain rare as soaring summer temperatures require drivers turn on air-conditioning.

The accusation is the first against the former union president in a wide-ranging bribery and embezzlement scandal.
Aug 5th, 2020
Follow Us
Most Recent