VW Halts Sales In EU Of Diesels With Scandal-Hit Engine

It said the measure affects a "very limited," though unspecified, number of vehicles. 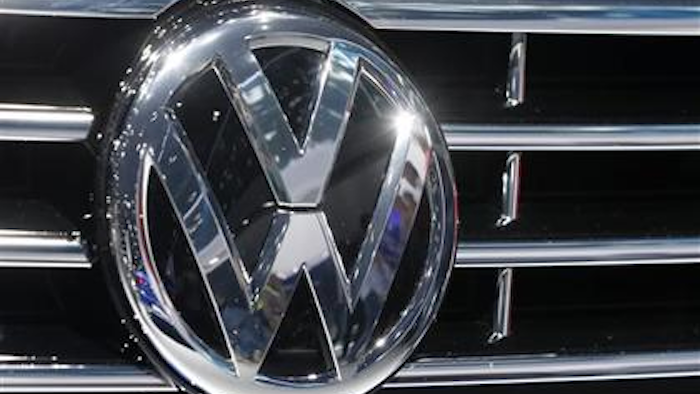 Volkswagen has stopped sales in the 28-country European Union of the remaining new cars that contain the diesel engine fitted with the software that was used to cheat on U.S. emissions tests.

The company on Wednesday confirmed a report in the weekly Automobilwoche that it has halted sales of as-yet unregistered cars with the EA 189 engine that are still with dealers, or in storage. It said the measure affects a "very limited," though unspecified, number of vehicles.

More recent models with engines in the "euro 6" emissions category aren't affected by the scandal.

Switzerland, which isn't a member of the EU but has close trading ties with the bloc, last month banned sales of new VW cars with the engine that is affected. 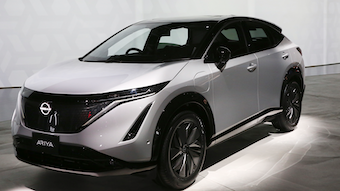 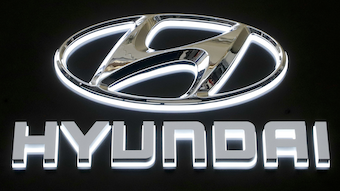 The electrical socket in the dashboard can overheat and cause a fire.
Jul 15th, 2020 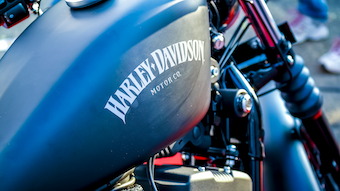 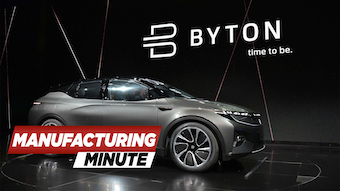 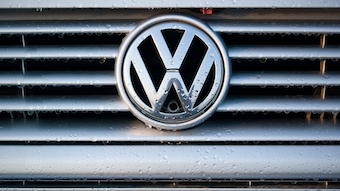 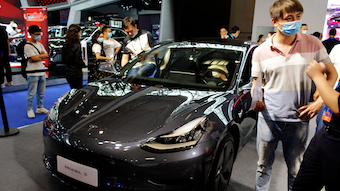 A new site is in the works that could eventually produce billions of doses of a vaccine.
Jul 2nd, 2020
Follow Us
Most Recent