Bills that aim to restrict union organizing and picketing practices in Mississippi, as well as limit governments' abilities to pressure employers to use unionized workers, are on their way to Gov. Phil Bryant. 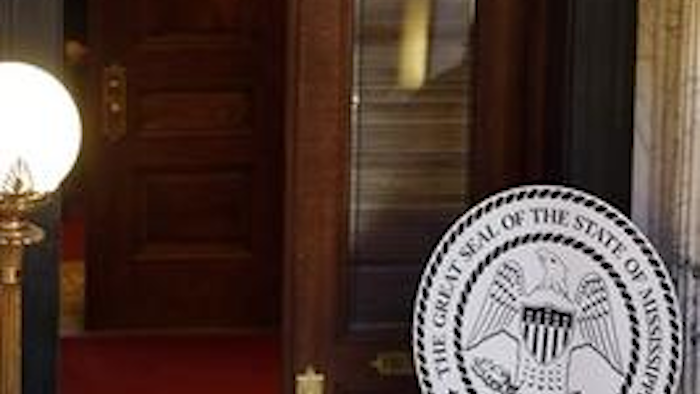 JACKSON, Miss. (AP) -- Bills that aim to restrict union organizing and picketing practices in Mississippi, as well as limit governments' abilities to pressure employers to use unionized workers, are on their way to Gov. Phil Bryant.

Senate Bill 2473 would make it illegal to coerce a business into staying neutral in a union drive or to allow workers to choose union representation by signing cards instead of by secret ballot. It's not clear what would constitute coercion, but businesses could sue anyone they believed engaged in it.

Union supporters have been pushing Nissan Motor Co. to declare its neutrality in an attempt by the United Auto Workers to unionize the Japanese automaker's Canton plant. Supporters have said the bill isn't specifically aimed at Nissan.

Senate Bill 2653 tries to restrict mass picketing of a residence or place of business. It says pickets would be legal as long as they weren't violent and didn't block entrances. But it also makes getting a court stop order against picketing easier.

Senate Bill 2797 says the Legislature would have to pass a law to allow any state or local government to make an agreement to use unionized workers on a project. Such a project labor agreement was used to build the Toyota Motor Corp. plant in Blue Springs.

Opponents have said they fear state officials would try to use the law to prevent companies recruited by the Mississippi Development Authority from hiring union labor to build their plants.

Bryant signed another bill into law March 13 that has moved as part of the same package. Senate Bill 2689 stops local governments from restricting employer background checks.