Toyota Facing One Of The Largest Automaker Fines Ever

With a growing investigation into GM for a decade-long delay in recalling 1.6 million small cars, this verdict is highly anticipated. 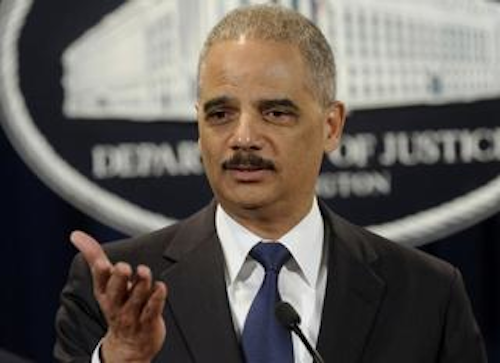 According to a CBS report, Toyota may be facing one of the largest fines we ever seen for an automotive company. The Justice Department is preparing to announce a $1.2 billion settlement, ending a criminal probe over the sudden acceleration of vehicles.

This figure is not final, but an official announcement is expected by the end of the day. The question at the crux of the case is whether or not Toyota was honest when the company told investigators and the public that it did not know of any problems with its cars.

Toyota has not commented on the alleged settlement, but in a statement to CBS News the company said, “Toyota has cooperated with the U.S. attorney’s office on this matter for more than four years and have made fundamental changes to become a more responsive and customer-focused organization.”

The recall in question included more than ten million vehicles starting in 2009 for various problems, including the infamous unintended acceleration problem. Five years ago, it gained international attention when a family was killed after their car accelerated out of control, with a tragic 911 call that scared consumers worldwide.

The National Highway Traffic Safety Administration says five people have died due to claims of unintended acceleration. Although the company has faced several lawsuits concerning wrongful death and personal injury, it has never admitted to wrongdoing.

With a growing investigation into GM for a decade-long delay in recalling 1.6 million small cars, this verdict is highly anticipated.