BATESVILLE, Ark. (AP) -- A Batesville-based company that makes high-end riding lawnmowers said Wednesday it completed an expansion for a new line of multi-terrain vehicles and will add up to 200 new employees.

Bad Boy Mowers said Wednesday it will hire the new workers over the coming three to five years. An affiliate of the company, Intimidator Inc., is producing the multi-terrain vehicles.

The Intimidator series features a 1,600-pound payload and a 2,100-pound towing capacity. The company says the payload carries more than a compact pickup truck.

Bad Boy owner Robert Foster said the expansion is important to the company.

"Most of all, we're excited about the opportunity to continue to grow and be a difference maker in Independence County and in Arkansas" Foster said.

Larry Jones, Independence County economic development director, said the new jobs and the company's investment will be a long-term boost to the economy.

The company has added 10 new utility-terrain vehicles and multi-terrain vehicles, giving it 16 of the products. They include gasoline, diesel and electric models that seat two or four people. The machines are produced for agricultural, industrial, recreational or high-performance purposes.

Bad Boy was founded in 1998 and has operated in Batesville since 2002.

"Bad Boy is an Arkansas success story that is still being written," Gov. Mike Beebe said. "Once a tiny start-up, this company has undergone several expansions, continues to develop innovative products and keeps hiring more and more Arkansans."

Bad Boy and Intimidator Inc. products are sold by dealers domestically and in Australia, Canada, Denmark, New Zealand and the United Kingdom. 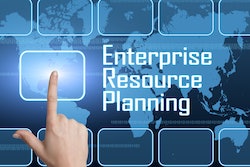 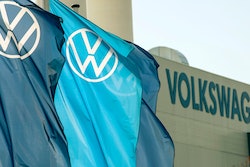 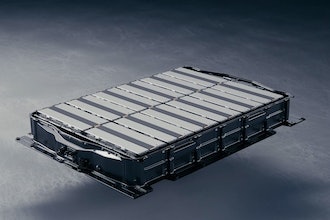 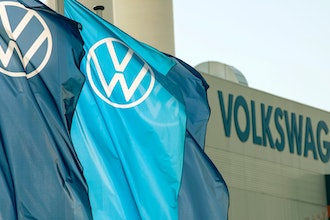 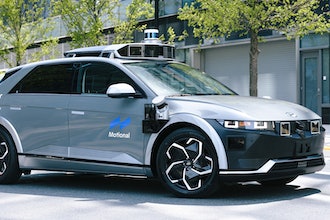