The company claims that NASA owes it over $1 million. 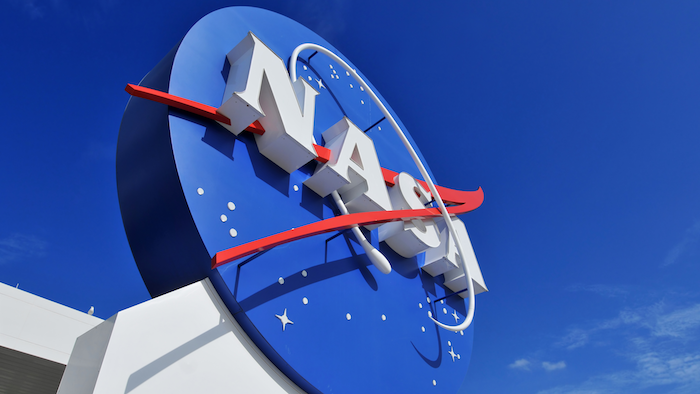 A NASA public affairs official did not immediately respond Monday to a message about the Bigelow Aerospace lawsuit filed Thursday in U.S. District Court in Las Vegas. In it, attorneys for Bigelow say the company completed promised work under a NASA contract, but the agency has withheld payment unless the company provides "extensive, recorded raw test data" collected during tests from December 2019 through August 2020.

The lawsuit acknowledges "issues" including a power surge, computer failures and air conditioning malfunction affected data acquisition at times during leak tests of an expandable Bigelow B330 module. The B330 is designed to provide a deep-space habitat for humans and cargo.

The legal filing said the issues did not prevent Bigelow Aerospace from completing tests showing that B330 pressure was maintained successfully. Bigelow has a plant in North Las Vegas with a scenic view of the distant Las Vegas Strip.

It maintained it completed the contract as written, and that NASA is entitled to the rest of the company data once it pays the $1 million.