Adranos will use the facility to make ALITEC, a fuel for long-range missile and space launch systems. 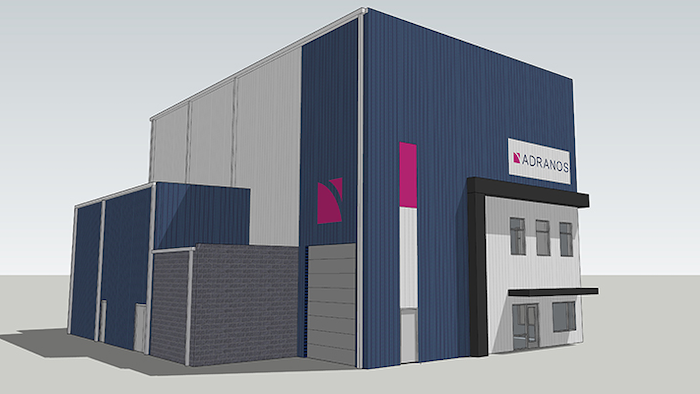 Purdue announced Feb. 3 that Adranos, a university-affiliated company that has developed a proprietary rocket fuel called ALITEC, plans to build a new production facility in the Purdue Research Park of West Lafayette, Indiana.

Helped by $5.1 million in land, funding and tax incentives, the facility will make ALITEC, which is used for long-range missile and space launch systems, including hypersonic systems. The new plant will help Adranos serve customers in the military, as well as contractors in aerospace and defense. It will also boost Adranos’ rocket motor research and development unit.

By the end of 2025, Adranos plans to employ up to 50 people at the new facility.

The Department of Defense currently sponsors Adranos' work evaluating ALITEC’s use in solid rocket boosts for hypersonic programs, as well as air-breathing systems that use solid rocket fuel. Purdue officials noted that as demand for the fuel grows, so will defense spending in Indiana.