The FAA has not developed a program for airplane computer systems that could be vulnerable to attack. 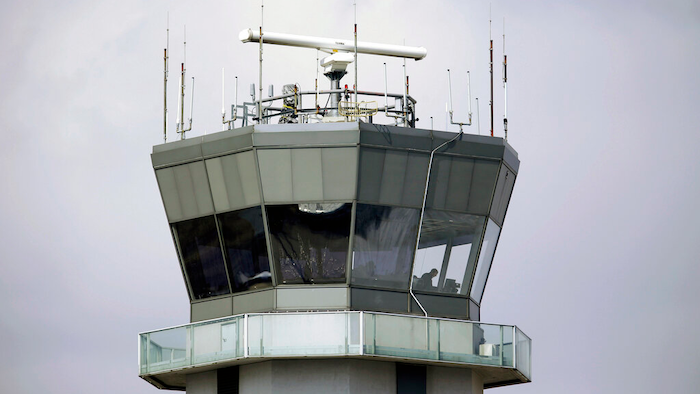 Federal regulators have not taken adequate steps to protect computer systems on airliners from hackers, a government watchdog agency reported on Friday.

The agency said the Federal Aviation Administration has not developed a training program for cybersecurity or test airplane computer systems that could be vulnerable to attack.

The Government Accountability Office said that without improvements, “FAA may not be able to ensure sufficient oversight to guard against evolving avionics cybersecurity risks.”

The GAO report focused on the vulnerability of systems on planes that automatically transmit data to air traffic controllers, airline maintenance crews and others on the ground. Advanced networks carry data used to track planes, tell pilots about weather ahead, and handle secure communication between pilots and people on the ground.

The auditors said the ever-growing use of technology and increasingly complex systems have created "new opportunities for persons with malicious intentions to target commercial transport airplanes.” They said, however, that aircraft manufacturers have built in safeguards, and there have been no reports of successful hacker attacks.

Manufacturer representatives told GAO they realize cybersecurity threats are growing, and they are trying to involve security experts in testing their planes. Airbus officials told GAO they have allowed security agencies in France, Germany and the United Kingdom to conduct cyber-penetration tests. Boeing Co. told the auditors they have also allowed third-party testing during airplane certification after the FAA requested the step.

The FAA said it agreed with most of the watchdog agency’s recommendations. It said it has addressing cybersecurity risks to planes since 2005 using standards that were created with the help of the aviation industry.

Senators including Susan Collins, R-Maine, and Jack Reed, D-R.I., asked GAO to conduct the study, which was done between April 2019 and this month.