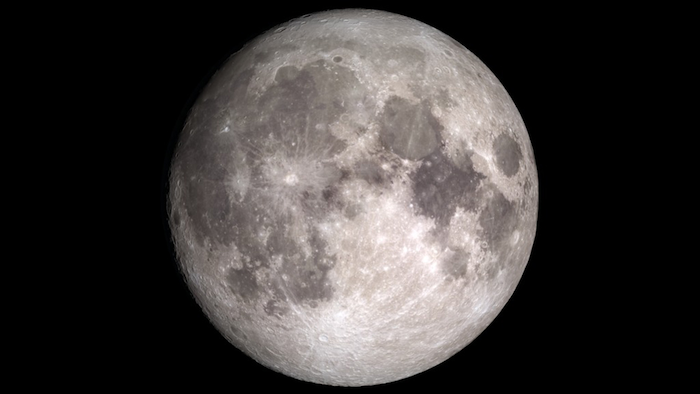 After ending without a winner, the $30 million Google Lunar XPrize, which ran from September 2007 to March 31, will be relaunched as a non-cash competition with new parameters. The contest would have given a first place prize of $20 million (with the rest handed out as milestone prizes, some of which were distributed this time around) to a team that sent a rover to the moon and completed tasks including beaming video of the feat back to Earth. However, with none of the teams able to make the deadline of a March 31 launch, the project was left without a winner and with at least five teams in launch contracts.

Those five teams will have a leg up if they decide to try again under the non-cash prize, which will have new parameters for entry and completion. A sponsor will provide a purse or purses to motivate the teams, and have their name and branding incorporated into the projects, including on the craft that might eventually end up on the moon.

“Over the last decade the Google Lunar XPrize teams raised over $300 million through corporate sponsorships, government contracts and venture capital,” said Chanda Gonzales-Mowrer, senior director of prizes at XPrize, in a press release. “These space entrepreneurs are developing long-term business models around lunar transportation, and we cannot give up on them now. I am confident that one of these companies will land on the Moon in the near future and am excited for the next chapter of this new space race.”

Several of the teams have already signed up to keep working.

“While we plan to win this Moon race and are committed to carrying the Lunar XPrize logo, the real opportunity is in opening the lunar frontier and the multibillion dollar industry that follows,” said Bob Richards, founder & CEO of Moon Express, in a prepared statement.

“We believe a new competition would again elevate our industry to an even higher level, so we eagerly welcome a new Lunar XPrize,” said Takeshi Hkamada, founder and CEO of ispace, the company behind Team Hakuto.

Rahul Narayan, CEO and founder of TeamIndus, also emphasized that the knowledge gained in their project could be of benefit to the larger pursuit of space exploration. “With the renewed interest in beyond Earth-orbit exploration by multiple large government space agencies, a new Lunar XPrize will be a perfectly timed platform with the chances of multiple successful launches being much higher than before.”