Such aircraft travel five times the speed of sound, subjecting them to severe thermal and aerodynamic loads. 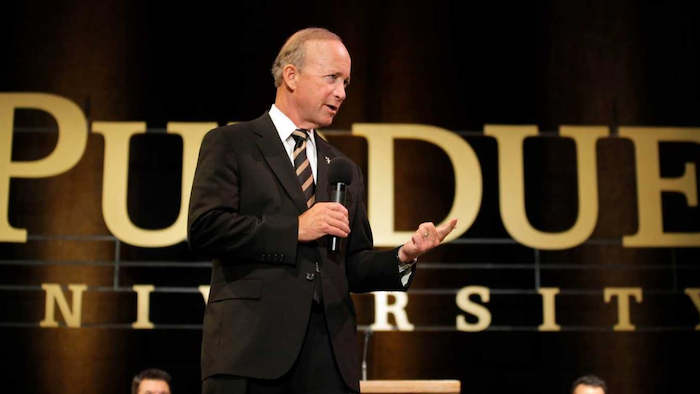 The Purdue researchers are now part of a group led by the University of Dayton Research Institute that landed a $9.8 million contract from the Air Force Research Laboratory.

The three-year project that's also enlisted University of Tennessee scientists involves research into and development of materials and structures for reusable hypersonic aircraft.

Such aircraft travel five times the speed of sound, subjecting them to severe thermal and aerodynamic loads.

Purdue researchers will perform wind tunnel tests and computer modeling for the project using about $1.4 million of contract's financing.

Purdue operates a wind tunnel that allows researchers to conduct experiments in airstreams moving at about 4,600 miles per hour (7,200 kilometers per hour).