The company could make its first voyage to the moon in as little as three years. 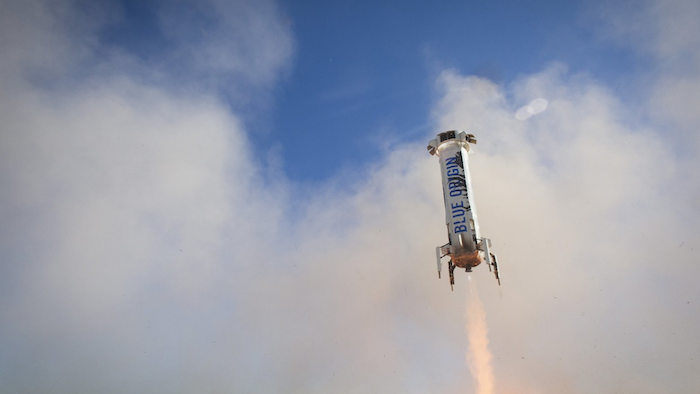 The Washington Post, which is also owned by Bezos, reported that the proposal was circulated among both NASA officials and members of President Trump's transition team.

The company suggested that the same technology used by its New Shepard rocket could be able to deliver living quarters, cargo and scientific equipment to a crater at the moon's south pole by the middle of the next decade.

Bezos told the Post that Blue Origin could essentially function as a de facto Amazon service for a permanent human settlement at the spot, which lies near a water supply and could be powered by the near-constant sunlight at the south pole.

“It is time for America to return to the moon — this time to stay,” Bezos wrote in an email to the paper.

The company could make its first voyage to the moon in as little as three years, but officials conceded that it would need NASA's help to do so.

The space agency, the Post noted, recently indicated that it could make a manned mission around the moon next year with backing from the Trump administration. 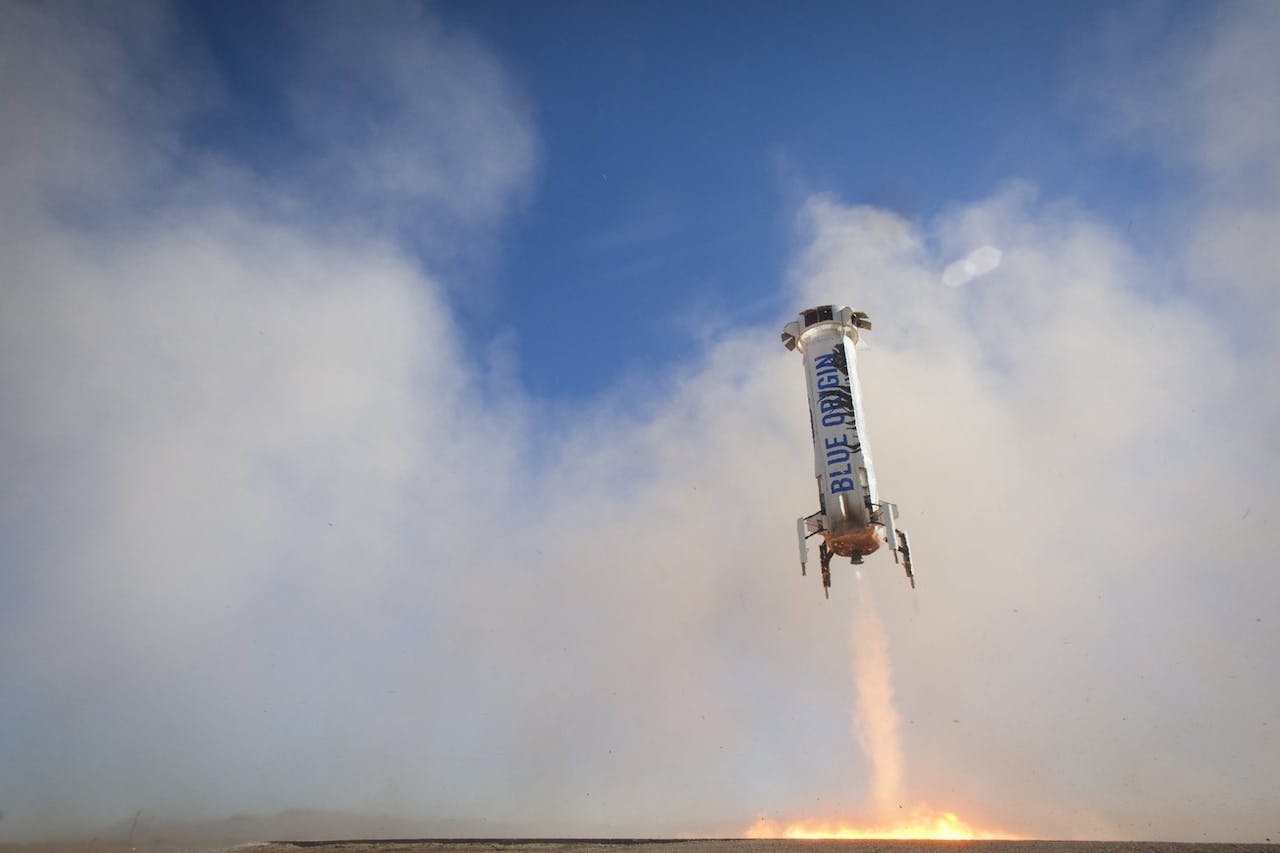 Another private spaceflight company — Elon Musk's SpaceX — also recently announced that it planned to send two private citizens on a voyage around the moon in 2018.

SpaceX, Blue Origin and other companies eventually hope to facilitate human exploration of deeper space, and Bezos said that returning to the moon could also make those missions more feasible.

"I think that if you go to the moon first, and make the moon your home, then you can get to Mars more easily," Bezos said last week at an awards ceremony in Washington, D.C.