Photos Of The Day: The Best Weather Satellite Ever Built Rockets Into Space

The most advanced weather satellite ever built rocketed into space Saturday night, part of an $11 billion effort to revolutionize forecasting and save lives. 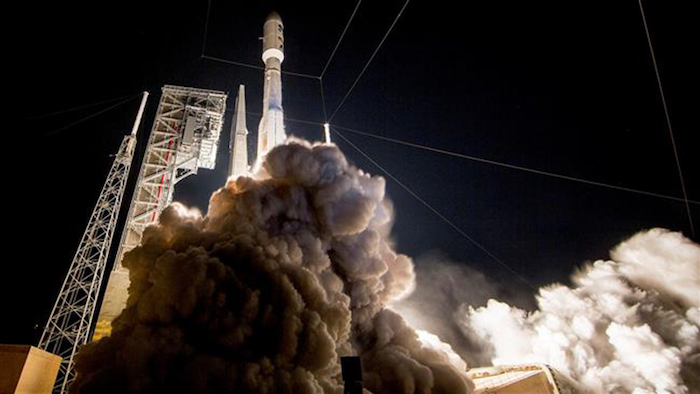 The most advanced weather satellite ever built rocketed into space Saturday night, part of an $11 billion effort to revolutionize forecasting and save lives.

This new GOES-R spacecraft will track U.S. weather as never before: hurricanes, tornadoes, flooding, volcanic ash clouds, wildfires, lightning storms, even solar flares. Indeed, about 50 TV meteorologists from around the country converged on the launch site — including NBC's Al Roker — along with 8,000 space program workers and guests.

"What's so exciting is that we're going to be getting more data, more often, much more detailed, higher resolution," Roker said. In the case of tornadoes, "if we can give people another 10, 15, 20 minutes, we're talking about lives being saved." 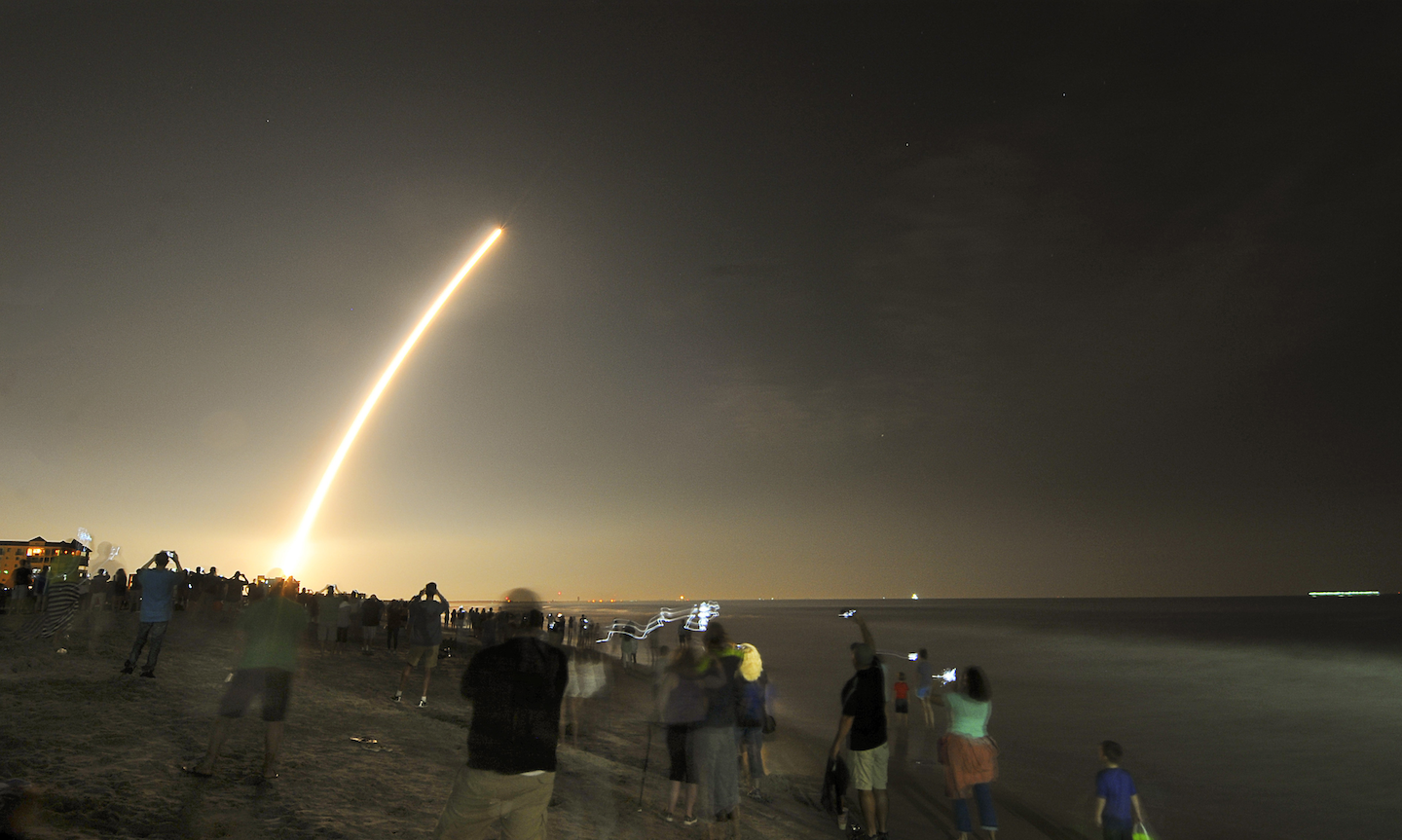 "Really a quantum leap above any satellite NOAA has ever flown," said Stephen Volz, the National Oceanic and Atmospheric Administration's director of satellites.

"For the American public, that will mean faster, more accurate weather forecasts and warnings," Volz said earlier in the week. "That also will mean more lives saved and better environmental intelligence" for government officials responsible for hurricane and other evacuations.

Airline passengers also stand to benefit, as do rocket launch teams. Improved forecasting will help pilots avoid bad weather and help rocket scientists know when to call off a launch.

The first in a series of four high-tech satellites, GOES-R hitched a ride on an unmanned Atlas V rocket, delayed an hour by rocket and other problems. NOAA teamed up with NASA for the mission. 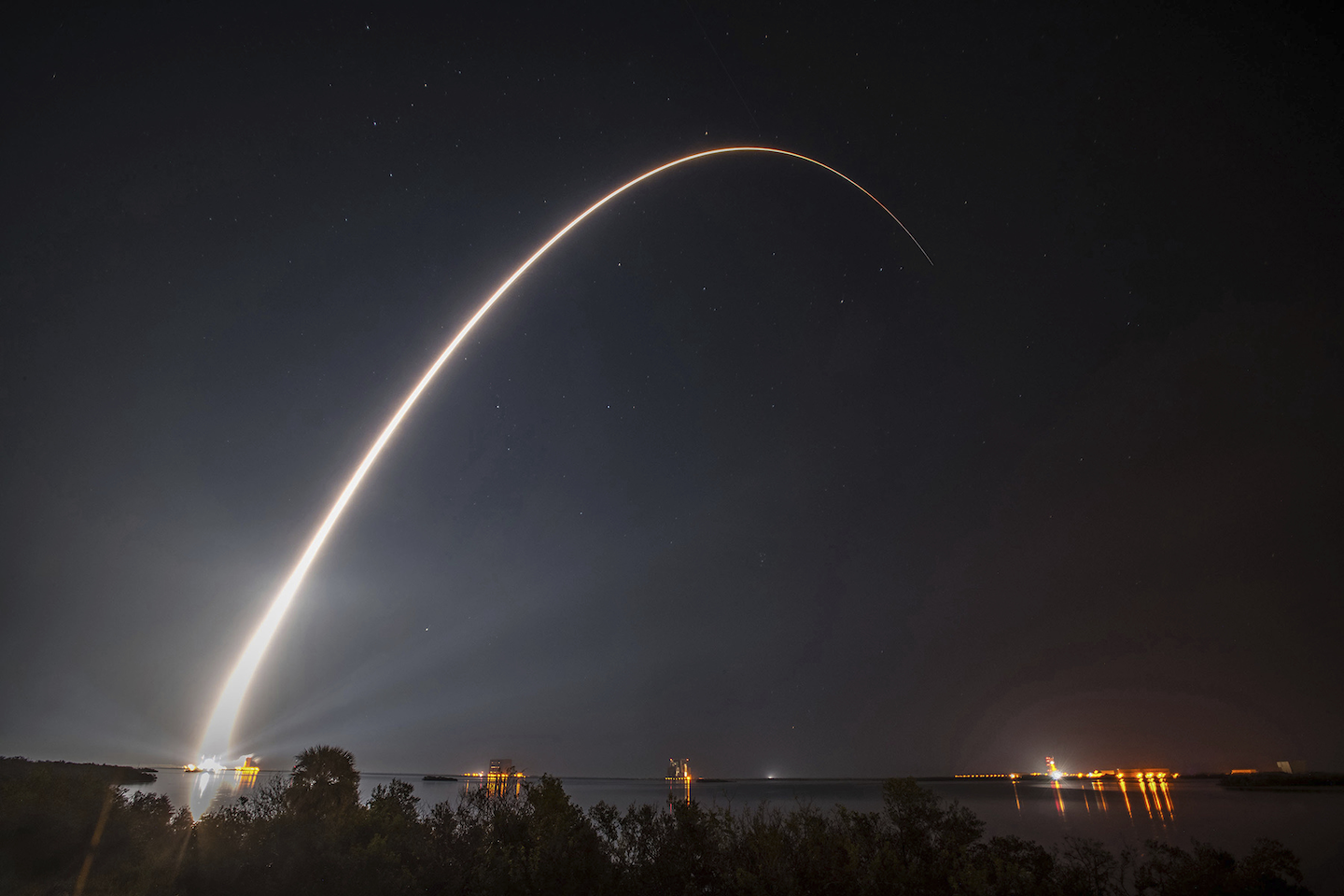 The most advanced weather satellite ever built rocketed into space Saturday night, part of an $11 billion effort to revolutionize forecasting and save lives. (United Launch Alliance via AP)

The satellite — valued by NOAA at $1 billion — is aiming for a 22,300-mile-high equatorial orbit. There, it will join three aging spacecraft with 40-year-old technology, and become known as GOES-16. After months of testing, this newest satellite will take over for one of the older ones. The second satellite in the series will follow in 2018. All told, the series should stretch to 2036.

GOES stands for Geostationary Operational Environmental Satellite. The first was launched in 1975.

GOES-R's premier imager — one of six science instruments — will offer three times as many channels as the existing system, four times the resolution and five times the scan speed, said NOAA program director Greg Mandt. A similar imager is also flying on a Japanese weather satellite.

Typically, it will churn out full images of the Western Hemisphere every 15 minutes and the continental United States every five minutes. Specific storm regions will be updated every 30 seconds. 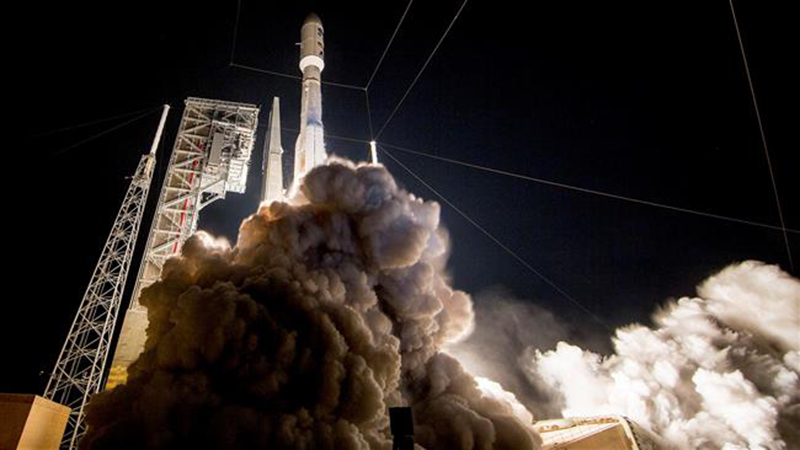 Forecasters will get pictures "like they've never seen before," Mandt promised.

A first-of-its-kind lightning mapper, meanwhile, will take 500 snapshots a second.

This next-generation GOES program — $11 billion in all — includes four satellites, an extensive land system of satellite dishes and other equipment, and new methods for crunching the massive, nonstop stream of expected data.

Hurricane Matthew, interestingly enough, delayed the launch by a couple weeks. As the hurricane bore down on Florida in early October, launch preps were put on hold. Matthew stayed far enough offshore to cause minimal damage to Cape Canaveral, despite some early forecasts that suggested a direct strike.