The move will combine two of the biggest suppliers to airplane makers and airlines. 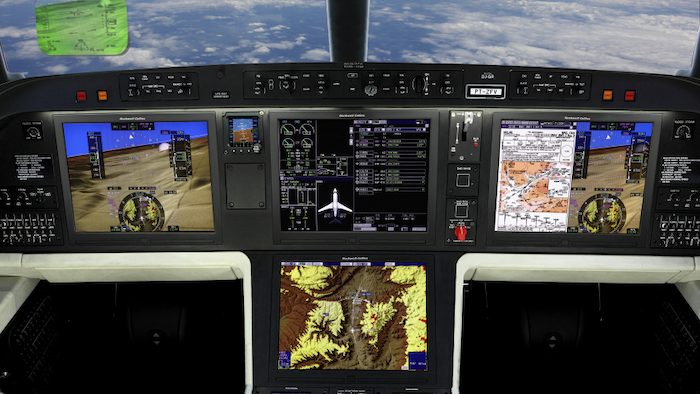 The move by Rockwell Collins Inc. to buy B/E Aerospace Inc. will combine two of the biggest suppliers to airplane makers and airlines.

Rockwell announced Sunday that it will pay $6.4 billion to buy its rival, a 22.5 percent premium over B/E's closing stock price on Friday.

Rockwell Collins, which is based in Cedar Rapids, Iowa, said that with B/E, it will nearly double the value of systems it sells for new single-aisle planes by Boeing and Airbus and triple its components in bigger two-aisle planes that are often used on international routes.

The stock and cash deal needs approval by shareholders of both companies and by regulators. It is expected to close next spring.

Cowen and Co. analyst Cai von Rumohr called the deal "a good fit" but said it was "a bit pricey." He said B/E's strong relationships with airline customers would complement Rockwell's strength with business jet and military customers.

Rockwell said the deal will save about $160 million in overlapping spending and boost earnings per share within a year. If the deal is completed, Rockwell will have nearly 30,000 employees about $8 billion in annual revenue.