Obama Pushes US Goal To Send Humans To Mars By 2030s

Obama first set a goal in 2010 to send humans to Mars by the 2030s, but the initiative has attracted little attention since then. 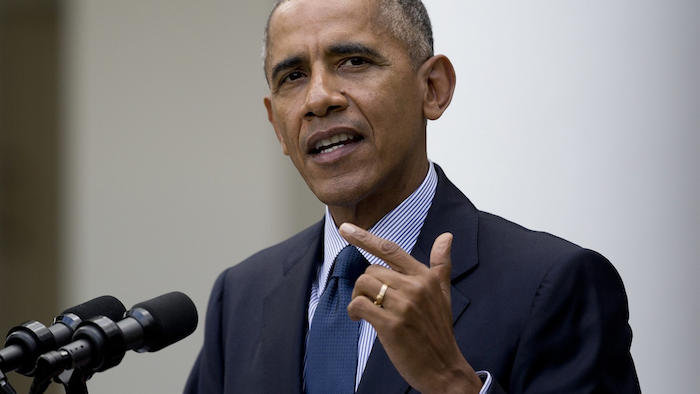 President Barack Obama sought Tuesday to reinvigorate his six-year-old call for the U.S. to send humans to Mars by the 2030s, a mission NASA has been slowly and quietly trudging away at.

The White House was calling attention to government contracts awarded to six companies to build prototypes for "habitats" that could sustain human life in deep space. One such privately developed habitat — an inflatable room —is already attached to the International Space Station. Obama also said that within two years, private companies like SpaceX and Boeing will taxi astronauts to the space station with NASA as a customer.

"These missions will teach us how humans can live far from Earth, something we'll need for the long journey to Mars," Obama wrote in an op-ed on CNN's website . He said the ultimate goal is for humans eventually to stay on the red planet "for an extended time." 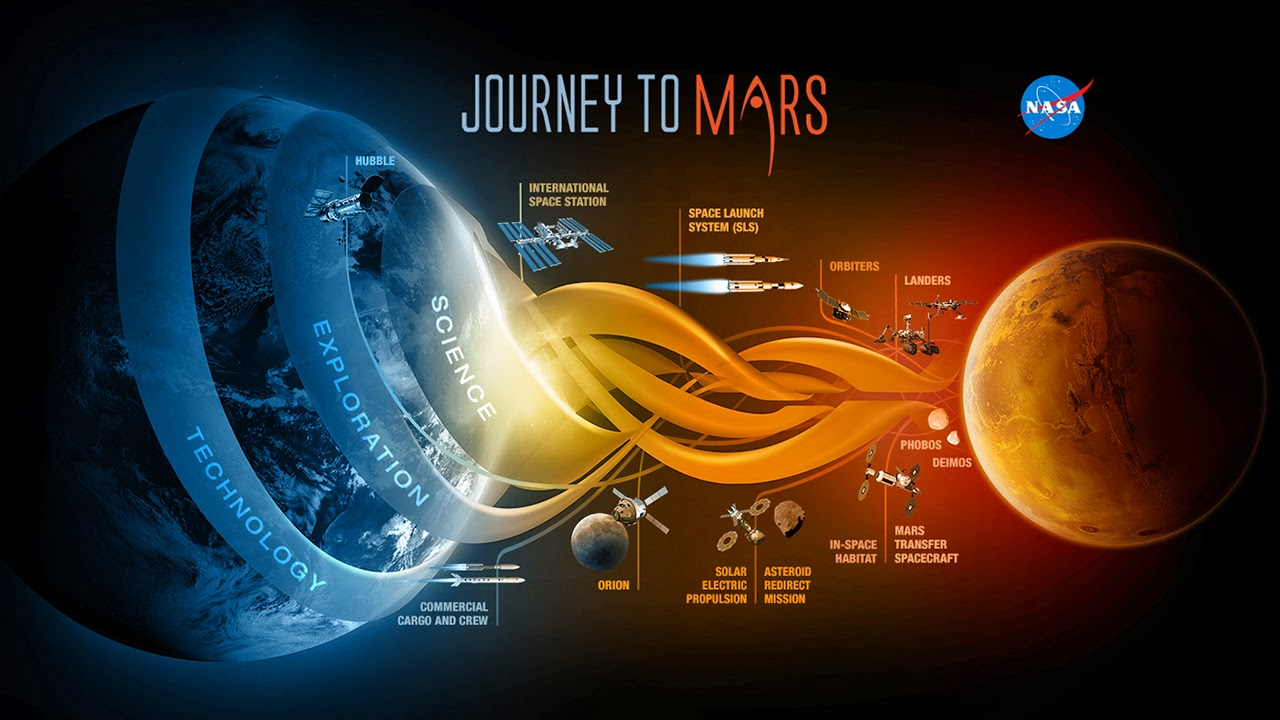 This image provided by NASA shows NASA'S Journey to Mars. President Barack Obama sought Tuesday, Oct. 11, 2016, to reinvigorate his six-year-old call for the U.S. to send humans to Mars by the 2030s, a mission NASA has been slowly and quietly trudging away at. (NASA via AP)

NASA officials and outside space experts said there is little new in what's coming out of the White House on Mars, something NASA has taken to calling its "Journey To Mars ."

"There's nothing big here at all, unless you haven't been paying attention," said former George Washington University space policy chief John Logsdon. "It's a re-focusing of the fact that he set these goals and NASA has been pursuing them."

Alan Ladwig, a former top NASA official in the Obama and Clinton administrations, said he likes the intent, "but it's a bit late in the term to shine a light on the humans to Mars exploration."

The president planned to discuss the initiative further when he meets with scientists, engineers and academics at an innovation summit Thursday in Pittsburgh. 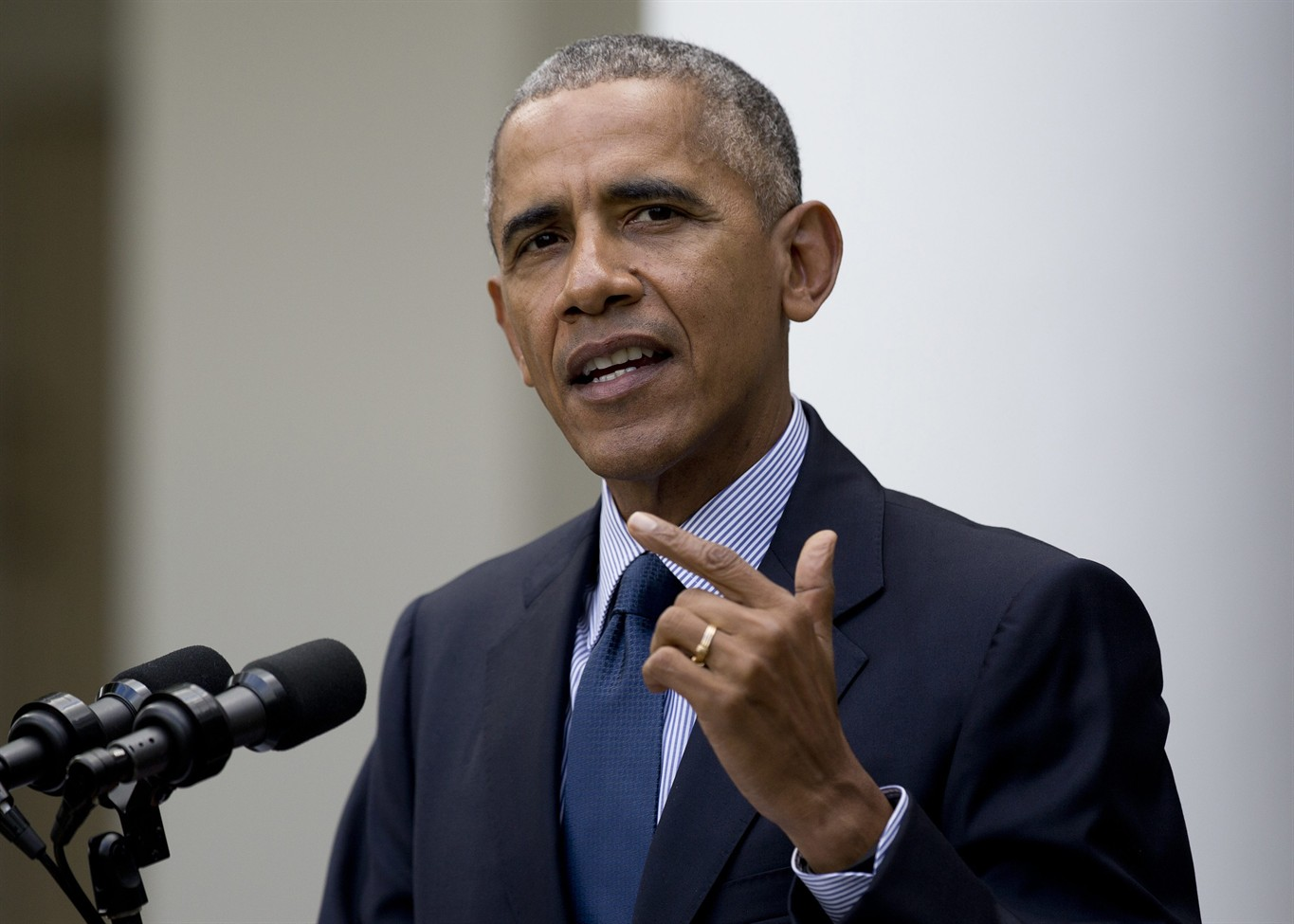 Obama first set a goal in 2010 to send humans to Mars by the 2030s, but the initiative has attracted little attention since then. Numerous Government Accountability Office reports have warned of the challenges in meeting that goal, most notable a lack of substantial U.S. government funding

Obama did not elaborate on what a Mars mission would cost or how the U.S. would pay for it. But he said it will require years of patience, testing and education.

"The question is why and how does this support U.S. national interests," said Scott Pace, a NASA associate administrator during the George W. Bush administration and space policy chief at George Washington University. He said returning to the moon instead of going to Mars makes more sense for both commerce and international cooperation.