Airbus Says US Grants License For Planes In Iran Deal

Airbus announced Wednesday that the U.S. government has granted it a license to sell the first 17 airplanes involved in a landmark deal with Iran. 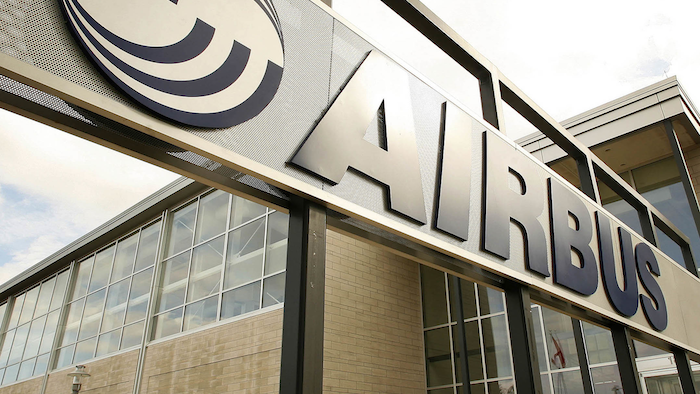 Airbus announced Wednesday that the U.S. government has granted it a license to sell the first 17 airplanes involved in a landmark deal with Iran made possible by last year's nuclear agreement.

The announcement comes as Iranian leaders and U.S. officials are gathered this week in New York for the United Nations General Assembly and serves as a sign that the outgoing administration of President Barack Obama will honor the economic terms of the accord.

Airbus received the license from the U.S. Treasury's Office of Foreign Assets Control, Airbus spokesman Justin Dubon told The Associated Press. He said the first 17 planes will be A320s and A330s. He declined to offer a breakdown of how many of each are involved in the initial sale, but said Airbus hoped to receive a second license allowing it to sell the remaining planes to Iran.

Iranian officials had no immediate comment and its state media did not immediately report the approval.

Earlier this year, national carrier Iran Air signed agreements to buy 118 planes from the European consortium Airbus, estimated to be worth some 22.8 billion euros ($25 billion). The deal was made possible by last year's historic nuclear agreement, which lifted sanctions on Iran in return for it curbing its atomic program. 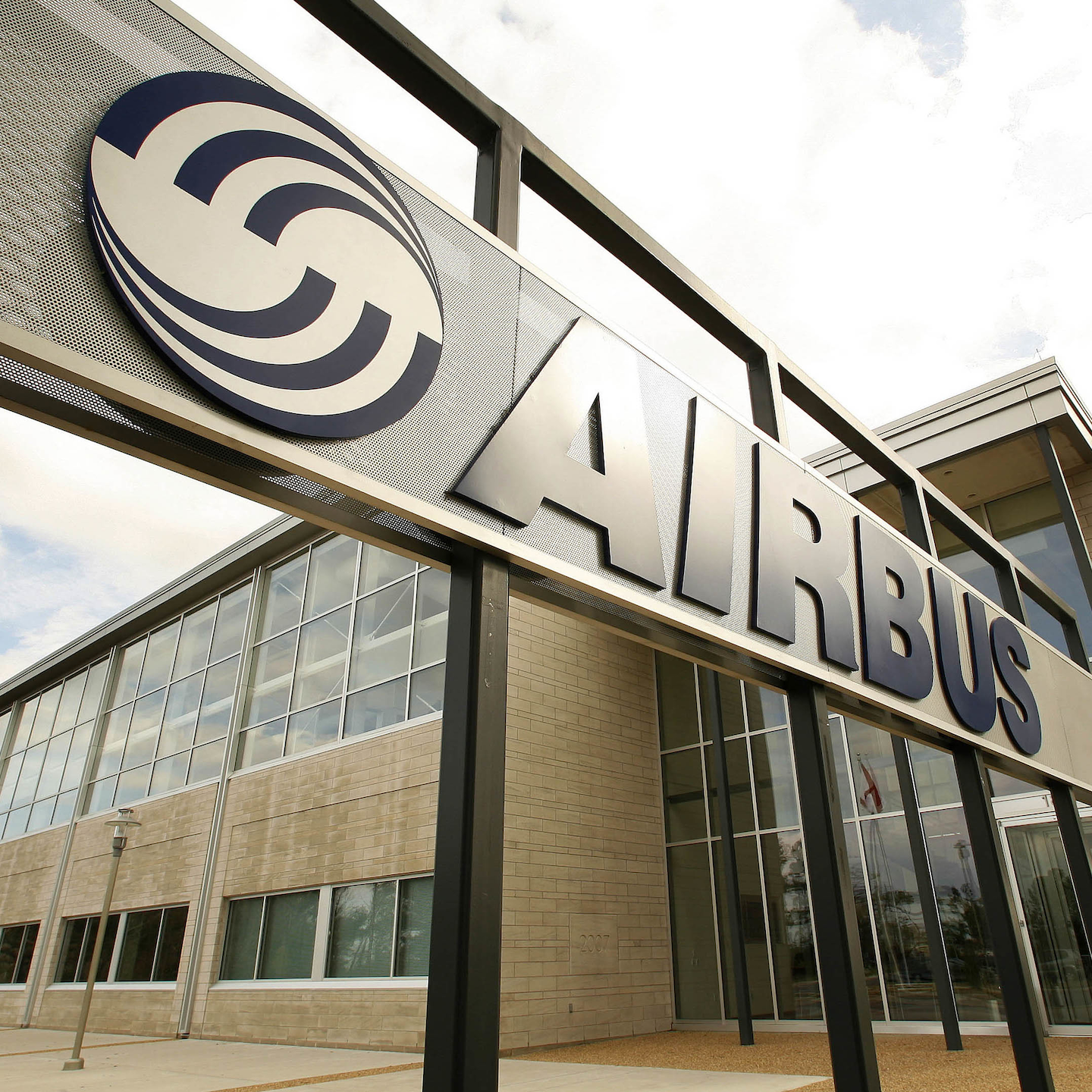 Under the terms of the initial Airbus deal announced in January, Iran Air agreed to buy several different types of planes ranging from the single-aisle A320 up to the double-decker A380.

That puts the value of the approved planes around at least $18 billion and possibly much higher based on list prices, though buyers typically negotiate sizable discounts for bulk orders.

The announcement by Airbus will be closely watched by Chicago-based Boeing Co., which has an agreement with Iran that Iranian officials have suggested could be worth as much as $25 billion. Such a deal would be the biggest between an American company and Iran since the 1979 Islamic Revolution and U.S. Embassy takeover.

In a June letter to the U.S. Congress, Boeing said the deal involves Iran Air buying 80 aircraft with a total list price of $17.6 billion, with deliveries beginning in 2017 and running until 2025. Iran Air also will lease 29 new Boeing 737s.

Iran's nuclear deal with world powers, which limits its enrichment of uranium in exchange for the lifting of some international sanctions, specifically allows for the purchase of aircraft and parts. However, the Boeing deal has been criticized by both American lawmakers and Republican presidential candidate Donald Trump.

Three Max orders were canceled last month and it dropped orders for another 48 due to customer uncertainty.
Oct 13th, 2020
Follow Us
Most Recent