FAA Warns Airline Passengers Not To Use Samsung Smartphone

Samsung recalled its phone after investigations of explosions found the lithium batteries were at fault. 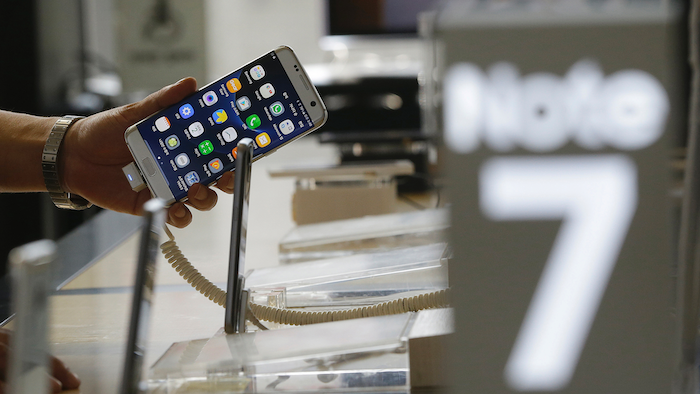 The Federal Aviation Administration also warned passengers not to put the Galaxy Note 7 phones in their checked bags, citing "recent incidents and concerns raised by Samsung" about the devices. It is extremely unusual for the FAA to warn passengers about a specific product.

Last week, Samsung ordered a global recall of the jumbo phones after its investigation of explosion reports found the rechargeable lithium batteries were at fault. In one case, a family in St. Petersburg, Florida, reported a Galaxy Note 7 phone left charging in their Jeep caught fire, destroying the vehicle.

Australian airline companies were among the first to take measures. Qantas has asked passengers not to switch the Note 7 devices on and not to charge them during flights, its spokeswoman Sharna Rhys-Jones said. Media reports said other Australian airlines took a similar step, including Jetstar Airways and Virgin Australia.

Shares of Samsung suffered their second worst day of the year, tumbling 4 percent Friday on the Korea Exchange.

Samsung launched the latest version of the Note series in August. The Note series is one of the most expensive lineups released by Samsung, and the devices usually inherit designs and features of the Galaxy S phones that debut in the spring. Samsung also added an iris scanner to the Note 7, which detects patterns in users' eyes to unlock the phone.

Before the issue of battery explosions emerged, supplies were not keeping up with higher-than-expected demand for the smartphone. 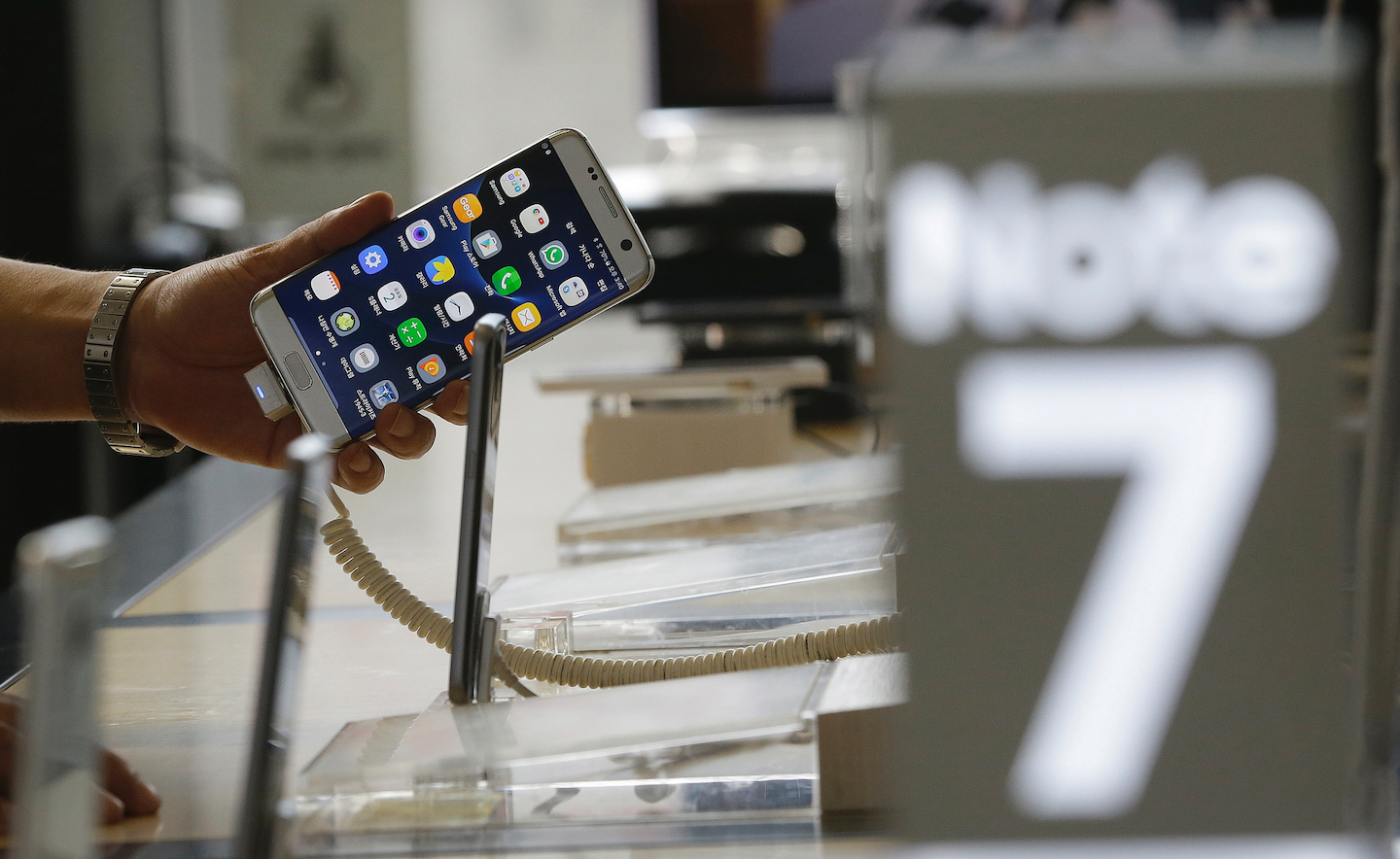 The Note 7 isn't the only gadget to catch fire thanks to lithium-battery problems, which have afflicted everything from laptops to Tesla cars to Boeing's 787 jetliner.

Rechargeable lithium batteries are more susceptible to overheating than other types of batteries if they are exposed to high temperatures, are damaged or have manufacturing flaws. Once the overheating starts, it can lead to "thermal runaway" in which temperatures continue escalating to very high levels. Water can extinguish the flames, but doesn't always halt the thermal runaway. Flames will often reappear after initially being quenched.

Lithium batteries are ubiquitous in consumer electronic devices. Manufacturers like them because they weigh less and pack considerably more energy into the same space than other types of batteries.

Earlier this year, the International Civil Aviation Organization, a U.N. agency that sets global aviation safety standards, banned bulk shipments of rechargeable lithium-ion batteries as cargo on passenger planes until better packaging can be developed to prevent a fire from spreading and potentially destroying the plane.