As part of one of these missions, graduates work in a force of over 70 aircraft to combat an active foe with similar assets. 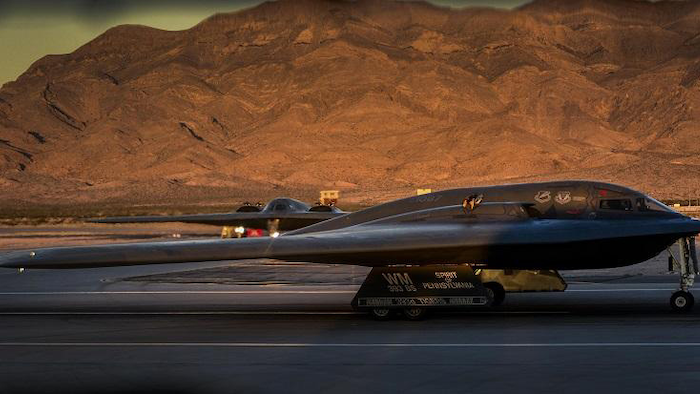 As part of one of these missions, Deliberate Strike Night, graduates are tasked with working in a force of over 70 aircraft, including participants from both the Air Force and the Navy, to combat an active foe with similar assets. 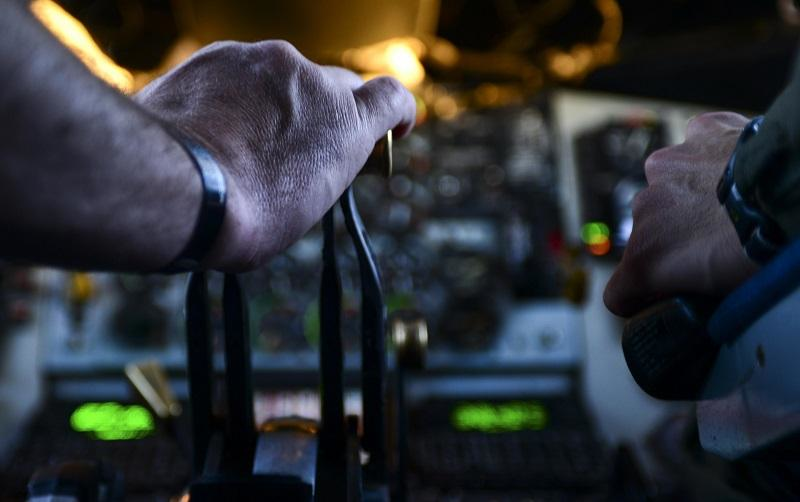 The goal of the mission is to use stealth equipment as well as conventional aircraft to attack an advanced air defense system, all after the sun has gone down.

This actually gives the United States forces an advantage in the simulated conflict, since it increases the effectiveness of stealth units. 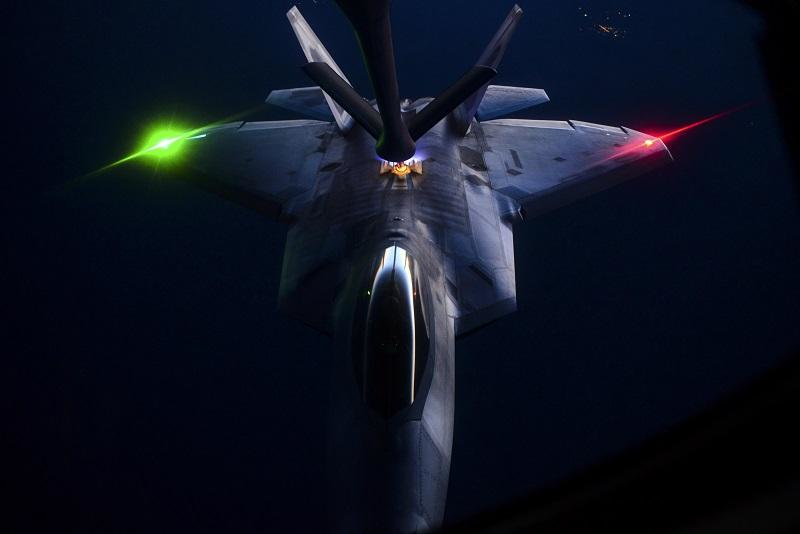 One of the most important roles in Deliberate Strike Night is that of the B-2 Spirit stealth plane.

Additionally, a specially selected student is tasked with developing the plan of action for the mission and leading the mission planning cell. 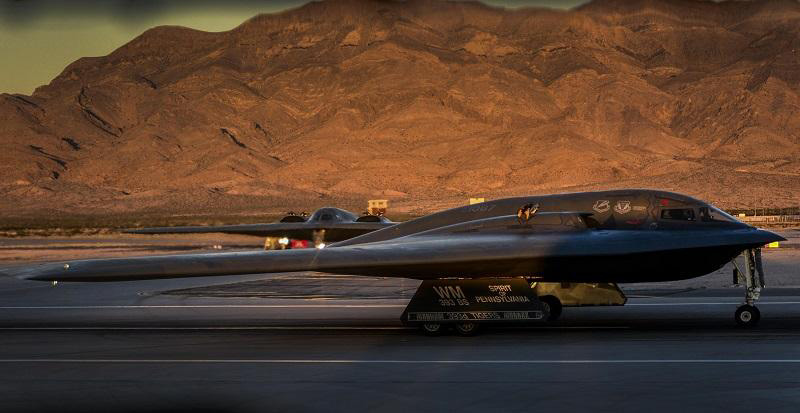 Approximately 100 weapons officers and enlisted specialists graduate from the Weapons School, which is located at Nellis Air Force Base in Nevada, every six months.

After graduation, they are awarded the U.S. Air Force Weapons School patch and can serve as advisors to military leaders in matters of tactics, air, space, and cyber combat and education.