America's Atlas rockets are flying again, launching a communications satellite for the Navy. 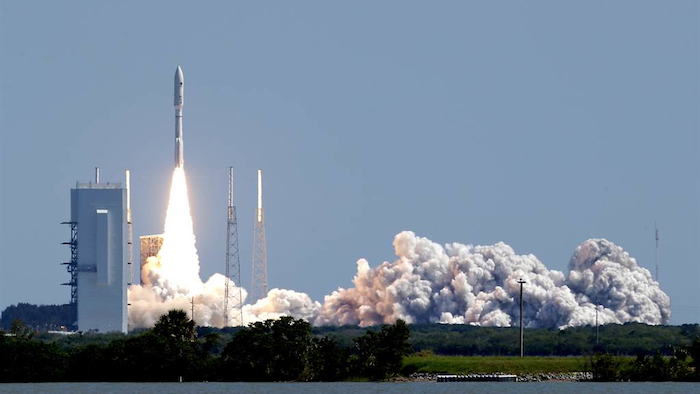 The satellite is designed to significantly improve ground communications for U.S. forces on the move. (AP Photo/John Raoux)

America's Atlas rockets are flying again, launching a communications satellite for the Navy.

The unmanned Atlas V (five) rocket blasted off Friday morning from Cape Canaveral Air Force Station. It was the first Atlas flight by rocket maker United Launch Alliance since March, when a fuel-valve problem popped up on a space station delivery for NASA.

The first stage of that rocket shut down six seconds too soon, but the second stage took control and put the Cygnus cargo ship in the proper orbit. 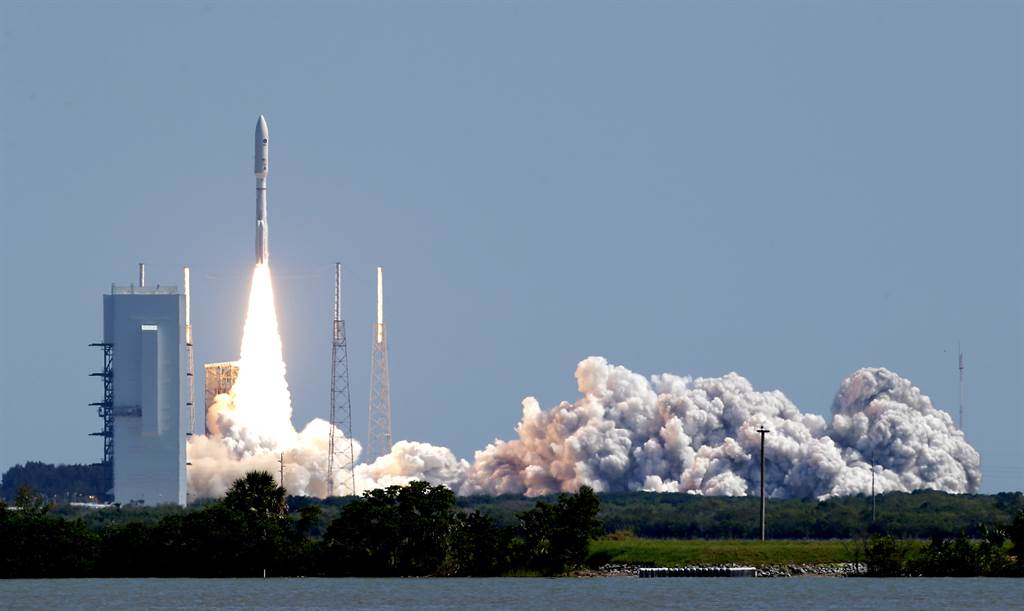 The satellite is designed to significantly improve ground communications for U.S. forces on the move. (AP Photo/John Raoux)

The company grounded its Atlas fleet until it could fix the problem.

This is the fifth in a series of advanced Navy communication satellites for use by the military worldwide.

Atlas rockets have been launching for almost 60 years. John Glenn rode an Atlas to become the first American to orbit the Earth in 1962. The considerably bigger, more powerful Atlas V will be used to launch Boeing's Starliner capsules with space station crews in another couple of years.