This was the 15th leg of a planned around-the-world flight that began in March 2015 from Abu Dhabi in the United Arab Emirates. 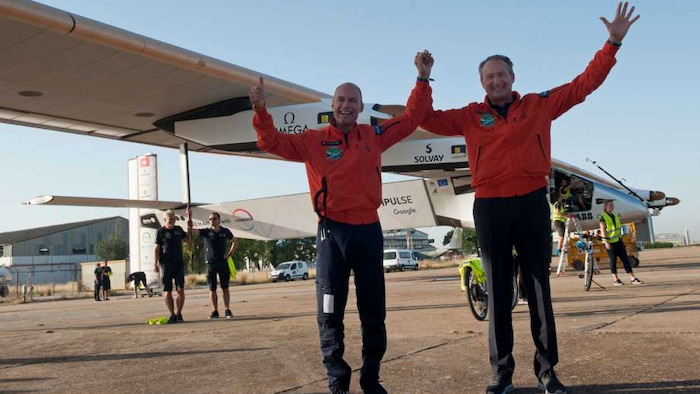 An experimental solar-powered airplane landed in Spain Thursday, completing an unprecedented three-day flight across the Atlantic in the latest leg of its globe-circling voyage.

The Solar Impulse 2 landed in Seville in southern Spain at 0540 GMT on Thursday, ending a 71-hour, 8-minute flight which began from New York City on Monday. It was the first time a solar-powered plane has made such a journey using zero fuel and zero emissions, organizers said.

It was the 15th leg of a planned around-the-world flight which began in March 2015 from Abu Dhabi in the United Arab Emirates.

The flight was piloted by Swiss men Bertrand Piccard and Andre Borschberg. 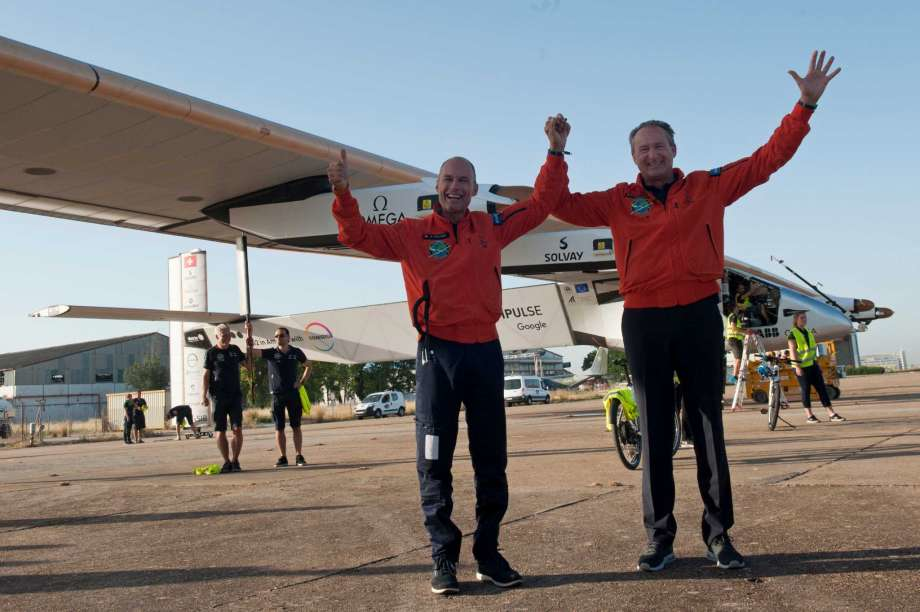 "Initially the aviation industry told us it was impossible to build such an airplane, but we believed we could do it thanks to all our partners' technologies," Borschberg said in a statement.

The organizers said the mission will continue onward to Abu Dhabi.

It said the project showed that "exploration and pioneering are no longer about conquering new territories, but about exploring new ways to have a better quality of life on earth."