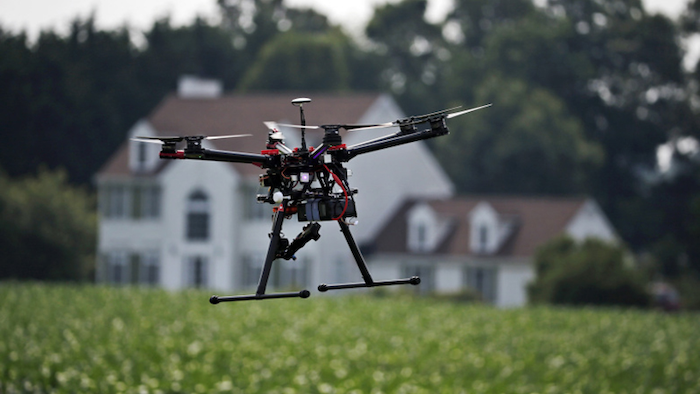 Together, they’ve formed the Drone Manufacturers Alliance, announced April 4, which aims to “advocate for policies that promote innovation and safety, and create a practical and responsible regulatory framework.”

According to their mission statement, the alliance hope to serve as a voice for both drone manufacturers and users, from civilian to commercial and governmental.

The four members have reportedly also left their membership with the Small UAV’s Coalition, according to TechCrunch. That coalition has been in place since 2014 — with other members such as Google’s Project Wing, Amazon Prime Air, Intel and Verizon Ventures — and lists among its goals to “remove unnecessary policy or regulatory hurdles that impede small UAV development.”

Regulations surrounding drone use have been plaguing the Federal Aviation Administration since they missed a Congress-set deadline to create a comprehensive plan this past September. The lack of a clear framework is increasingly problematic, as the FAA estimates there will be 7 million drones regularly taking to the skies by 2020.

In early January, the FAA mandated all drones weighing less than 55 pounds must be registered. That process, however, neglected to create an avenue for commercial drone registration. Instead, commercial drone operators must apply for a Section 333 exemption that are considered on a time-consuming case-by-case basis. 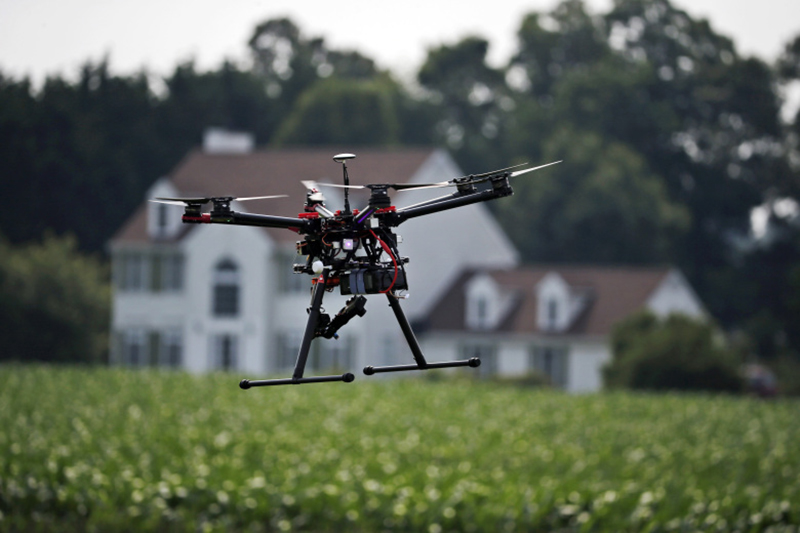 Last week, however, the FAA did remove some red tape by increasing the height at which a Section 333-exempted unmanned aircraft can fly, from 200 feet to 400 feet. Previously, flying above 200 feet required an additional Certificate of Waiver or Authorization.

“This is another milestone in our effort to change the traditional speed of government,” said Michael Huerta, FAA administrator. “Expanding the authorized airspace for these operations means government and industry can carry out unmanned aircraft missions more quickly.”

Do you think the Drone Manufacturers Alliance will be helpful in getting rules in place for commercial drone use? Comment below or tweet @KatieeMohr.