Scientists Stop Calling Out To Comet Lander As Hope Fades

Before it stopped communicating, Philae sent back reams of data about the comet that scientists will spend years analyzing. 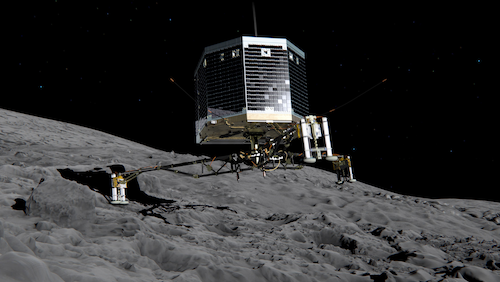 European scientists said Friday that they have stopped sending commands to the Philae space probe, which became the first to touch down on a comet more than a year ago.

The German Aerospace Center, or DLR, said it last made contact with the lander July 9, but efforts since then have failed. Conditions on comet 67P/Churyumov-Gerasimenko have become so cold — falling below minus 180 degrees Celsius (minus 292 Fahrenheit) at night — that the washing-machine-sized probe couldn't function. 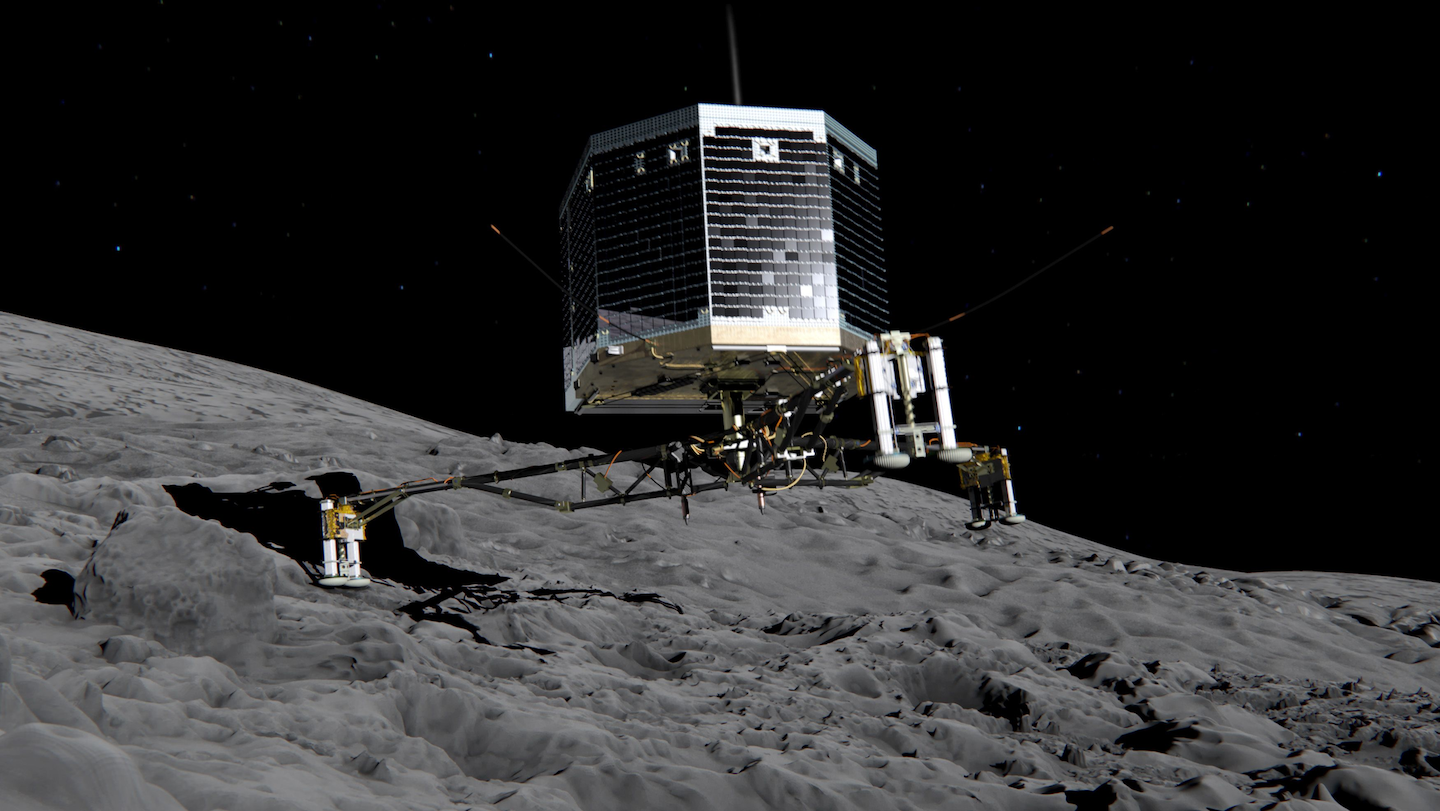 "Unfortunately, the probability of Philae re-establishing contact with our team at the DLR Lander Control Center is almost zero, and we will no longer be sending any commands," said Philae project manager Stephan Ulamec. "It would be very surprising if we received a signal now."

The probe's landing in November 2014 didn't go entirely as planned: Philae was unable to tether itself to the icy surface of 67P and bounced off the surface three times before coming to rest near a cliff where its solar panels received less sunlight than hoped.

Still, before it stopped communicating Philae sent back reams of data about the comet that scientists will spend years analyzing, DLR said.

The mother craft Rosetta will continue to carry out scientific measurements in orbit around 67P until September, when it will be steered to land on the comet's surface as well.

The comet is currently some 222 million kilometers (138 million miles) from Earth, between the orbits of Mars and Jupiter.