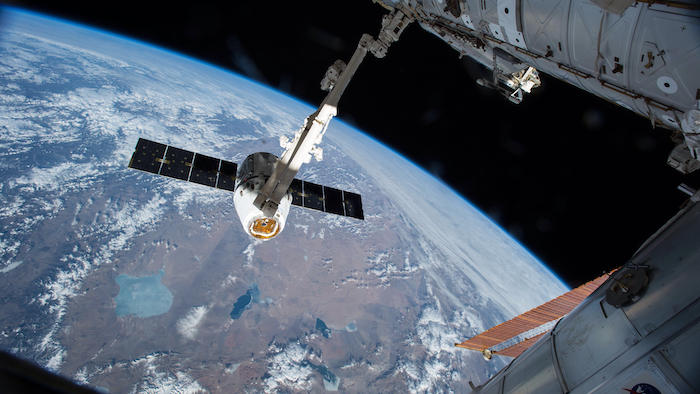 NASA is adding a third company to its short list of space station suppliers.

On Thursday, NASA announced Sierra Nevada Corp. will join SpaceX and Orbital ATK in launching cargo to the International Space Station. These flights, yet to be finalized, will run through 2024.

Sierra Nevada competed for NASA's commercial crew contract, but lost out in 2014 to SpaceX and Boeing. This marks a second chance for the Nevada-based company, which is developing a mini shuttle called Dream Chaser. The other companies use standard-shaped capsules.

Like SpaceX, Sierra Nevada plans to launch from Cape Canaveral, Florida. The spacecraft will be able to land back on Earth, like the shuttle, and bring back science experiments and other items from the station. 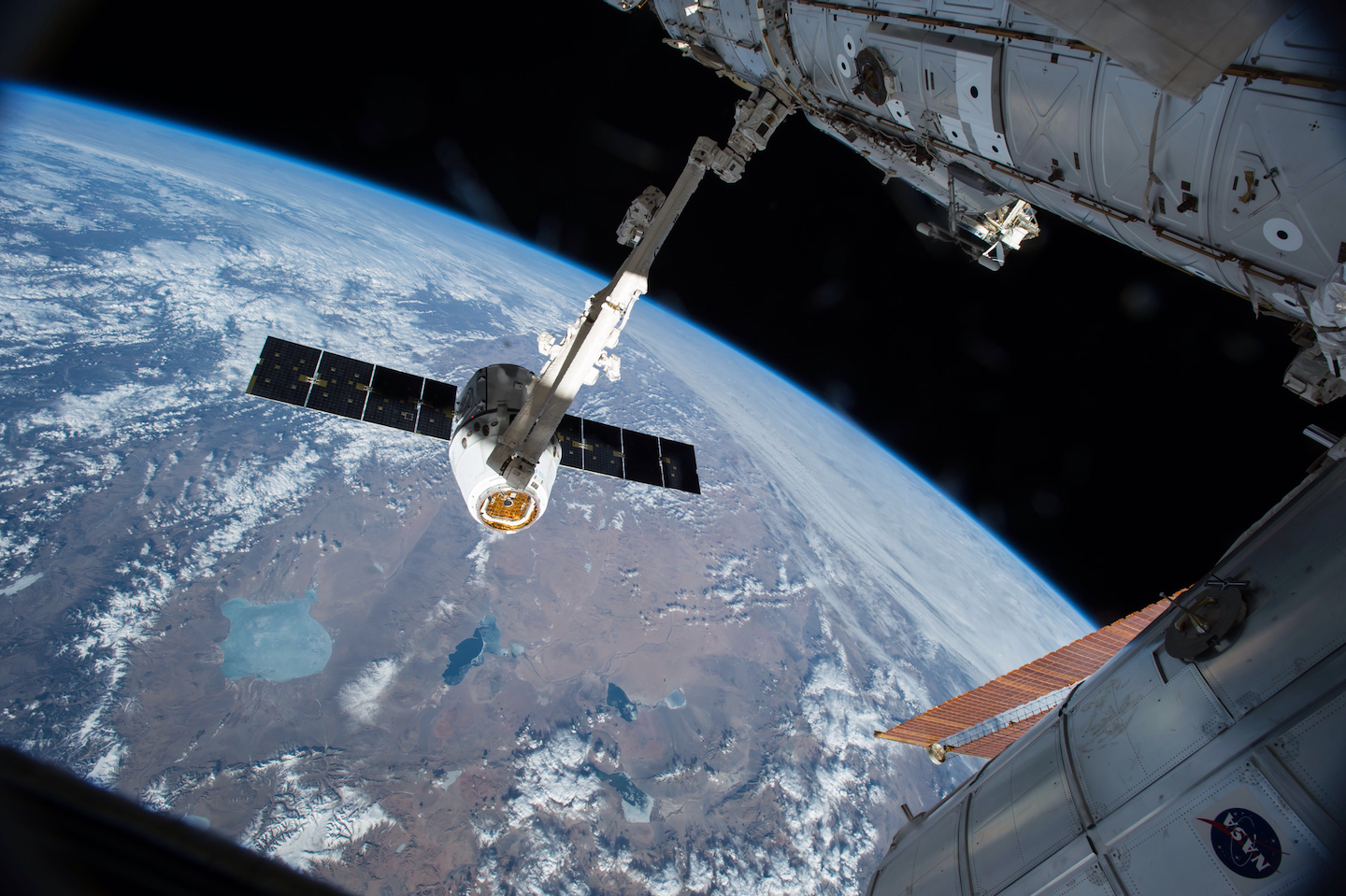 Now, only SpaceX can return goods. Other cargo ships are filled with trash and burn up on re-entry.

Orbital launched from Wallops Island, Virginia, until a launch explosion in 2014. SpaceX experienced its own launch failure last summer.

NASA awarded its first commercial resupply contracts in 2008. The first flight was in 2012. The latest contract calls for a minimum of three flights by each of the three companies.