Grand Sky is a 1.2 million-square-foot park located at the Grand Forks Air Force Base. 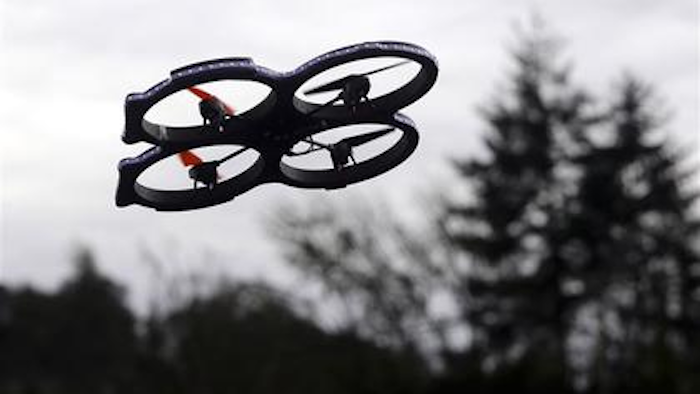 General Atomics manufactures the Predator and Reaper drones. The company is planning a 16,000-square-foot hangar to house three aircraft that will be used to train up to 60 flight crews a year.

Grand Sky is a 1.2 million-square-foot park located at the Grand Forks Air Force Base. It is being funded by public and private money.

Another major defense contractor, Northrop Grumman, was the first tenant at the park and is expected to start construction on its facility in the next month.