The North Dakota test site is one of six in the nation. 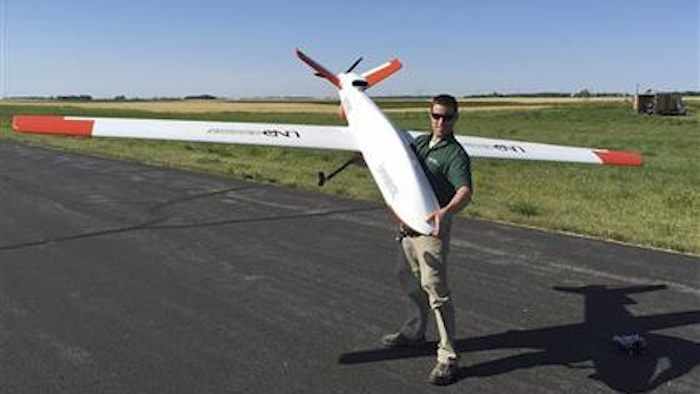 The agency has agreed to pay the Northern Plains UAS Test Site nearly $198,000 to support a drone traffic management project. Officials say the five-year contract could include additional funding from NASA.

The North Dakota test site is one of six in the nation and the only one that has clearance from the Federal Aviation Administration to fly at night and at higher altitudes.