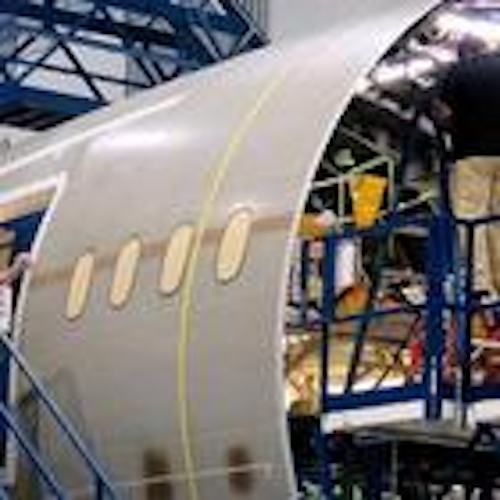 Work on the plant in Handa, Aichi Prefecture, which could open next year and be built with an investment of over 10 billion yen, will begin once the company signs a contract with Boeing to supply parts for what it hopes will be as many as 100 aircraft a year, the officials said.

The company expects to roll out three parts at the factory, including the center wing section that connects the primary wing to the fuselage. The new factory would be located adjacent to an existing factory that assembles parts for the Boeing 777 and 787 jets.