Boeing officials say they are discussing the sale of the company's land in south Wichita, Kansas. The Wichita Eagle reports the airplane company declined to provide details of the potential sale but confirmed the negotiations are underway. The company also says... 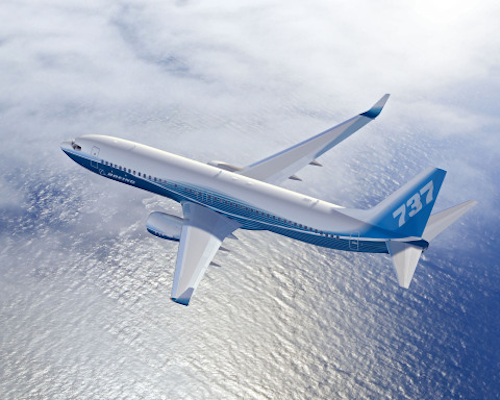 Boeing officials say they are discussing the sale of the company's land in south Wichita, Kansas.

The Wichita Eagle reports the airplane company declined to provide details of the potential sale but confirmed the negotiations are underway. The company also says it might have to move its Dreamliner operations to Wichita's Mid-Continent Airport.

Boeing shut down its Wichita site last summer and moved the work to Oklahoma City, San Antonio and the Seattle area.

The company flies specially modified 747s, called the Dreamlifter, to Wichita to pick up fuselage sections built by Spirit AeroSystems. The planes land at McConnell Air Force Base. Boeing says those operations might have to move to Mid-Continent Airport if the Wichita property is sold.