In an impressively close call, the Falcon 9 planted successfully on the barge but tipped over after making contact. 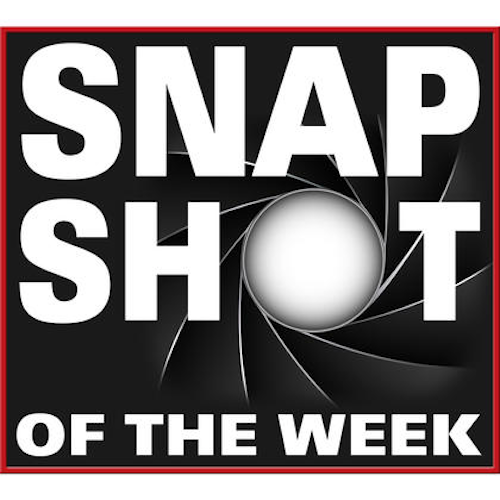 Parking the Falcon 9 rocket on a floating barge proved no easy feat for SpaceX yesterday afternoon when the rocket failed to stick its landing.

Falcon 9 was a leftover booster from what NASA called a “spectacular” launch of 4,000 pounds of groceries and other supplies to the International Space Station in the Dragon spacecraft.

In an impressively close call, the Falcon 9 planted successfully on the barge but tipped over after making contact. SpaceX CEO Elon Musk tweeted “Ascent successful. Dragon enroute to Space Station. Rocket landed on droneship, but too hard for survival” and these photos of the impact:

Dragon’s victorious launch more than made up for Falcon 9’s slippery landing, an exceedingly difficult task that Musk has previously described as “like trying to balance a rubber broomstick on your hand in the middle of a windstorm.”