NASA will host a media teleconference at 11 a.m. EST on Wednesday, Nov. 9, to discuss a new field campaign season on one of Antarctica's "hottest" spots: the rapidly-melting Pine Island Glacier.

The Pine Island Glacier ice shelf expedition, an international effort led by seven institutions, aims to peek beneath the ice and determine how the ocean is melting the glacier's underbelly. During the news conference, panelists will discuss this season's scientific goals, state-of-the-art data collection, and the methods used to deploy staff and equipment on this crevasse-ridden, isolated edge of Antarctica.

To participate, media representatives must e-mail their name, media affiliation and telephone number to Steve Cole at stephen.e.cole@nasa.gov by 9 a.m. on Nov. 9 for call-in number and pass code. Audio of the teleconference will be streamed live at:

Elon Musk said he'd pull Tesla out of California, and the impacts of that threat are still playing out.
May 19th, 2020 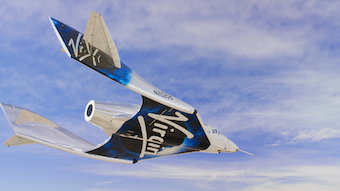 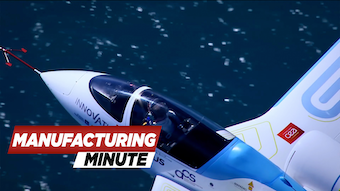 Putting a demonstrator plane in the air for a test flight just wasn't necessary.
May 4th, 2020
Follow Us
Most Recent