NASA'S NEEMO Mission Ending Early Due To Hurricane Rina HOUSTON -- Due to the predicted path of Hurricane Rina, the 15th NASA Extreme Environment Mission Operations, or NEEMO, ended earlier than planned. The National Oceanic and Atmospheric Administration (NOAA) operates the Aquarius Undersea Laboratory and the agency determined Rina posed a risk to the safety of the mission taking place near Key Largo, Florida.

The six aquanauts of the NEEMO crew left the facility, where they lived for five days, and returned to the surface of the Florida Keys National Marine Sanctuary in Key Largo on Wednesday morning.

The NEEMO crew conducted six underwater spacewalks and one day of scientific research inside the Aquarius habitat. They also completed four days of scientific asteroid exploration analog operations using the deep worker submersibles that stood in for the Space Exploration Vehicle. This year's mission was the first NEEMO to focus on operational concepts that would be used in human exploration of an asteroid.

"Despite the length, we accomplished a significant amount of research," said NEEMO Project Manager Bill Todd. "We're already learning lessons from working in this environment."

The remainder of NEEMO 15 will not be rescheduled, and all media events are cancelled. The NEEMO 16 mission is tentatively set for the summer of 2012.

For information about the NEEMO 15 mission, visit: 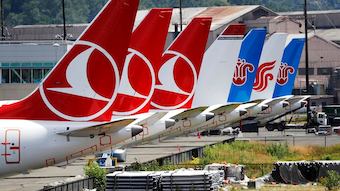 The FAA has come under scrutiny for its reliance on Boeing employees to test and approve critical systems.
Jun 3rd, 2020 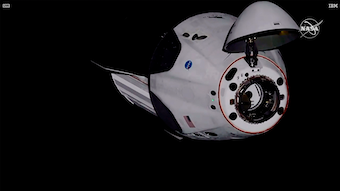 It was the first time a privately built and owned spacecraft carried astronauts to the space station.
May 31st, 2020 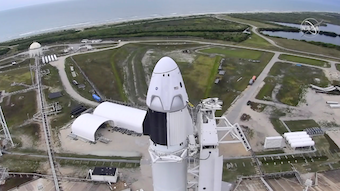 Liftoff was rescheduled for Saturday afternoon.
May 28th, 2020 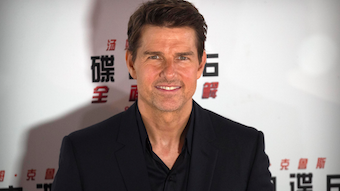 NASA 'All in' for Filming on Space Station

NASA Administrator Jim Bridenstine is rolling out the red carpet for Tom Cruise to make a movie in orbit.
May 28th, 2020 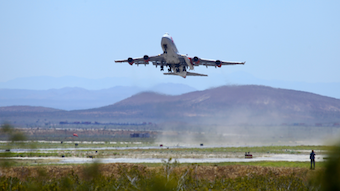 The problem occurred soon after the rocket's first stage motor ignited.
May 27th, 2020

If Elon Musk has his way, Wednesday's launch is just the beginning.
May 27th, 2020

Usama Hamade pleaded guilty to conspiring to illegally export goods and technology.
May 19th, 2020
Follow Us
Most Recent