The automaker is recalling more than 400,000 trucks.

General Motors has announced a recall of hundreds of thousands of pickup trucks over fears that their side airbags could explode.

The recall affects more than 400,000 Chevrolet and GMC pickups from the 2015 and 2016 model years, the Associated Press reports.

The inflators could corrode and explode without warning, sending parts into vehicle cabins.

The company says it has not received reports of any injuries.

Owners will be notified beginning next month. GM will replace both side airbag modules, but it says replacement parts are currently limited.

GM recalled about 9,000 trucks last year for the same problem, the AP reports. 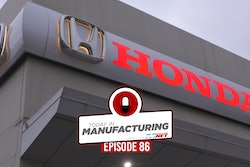 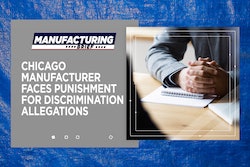 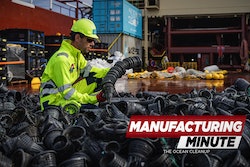