The company was showcasing product developments as recently as last month.

In April of this year, we reported on the latest activities of Aerion Supersonic, the ambitious, Boeing-backed planemaker whose goal was to bring supersonic passenger jets to the sky by the middle of the decade.

The company’s “boomless cruise” technology is designed to ferry business travelers on an ultra quiet jet in about half the time of a traditional plane… without creating a sonic boom. The plane has generated a lot of excitement throughout its development, and Aerion touted an $11 billion sales backlog.

And while a lot can change over the course of just a few months, it still came as a shock when multiple news outlets reported last week that Aerion was shutting down.

Aerion confirmed the news to CNBC, saying in a statement that “the current financial environment” has “proven hugely challenging to close on the scheduled and necessary large new capital requirements.” Translation? They’re out of money.

And while the company seemed very bullish when it touted product developments in April, experts say we shouldn’t exactly be stunned that Aerion pulled the plug. Engadget says this was “not a surprising outcome” due to the heavy expense of aircraft design and the circumstances of the pandemic creating a big question mark as to how long it will take for air travel to fully recover. They suggest that more permanent shifts to remote work might mean the market for business travel might not roar back fully… possibly ever.

Unfortunately, the collateral damage may be vast. Earlier this year, Aerion announced, along with Florida Gov. Ron DeSantis, that the company would build a $375 million manufacturing plant near Orlando and create 750 jobs with reported six-figure salaries. All signs point to that massive investment being dead in the water. 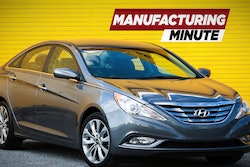 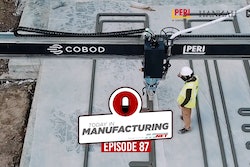 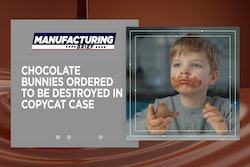