In its latest survey of business conditions nationwide, the Fed says that wages were rising at a modest pace. 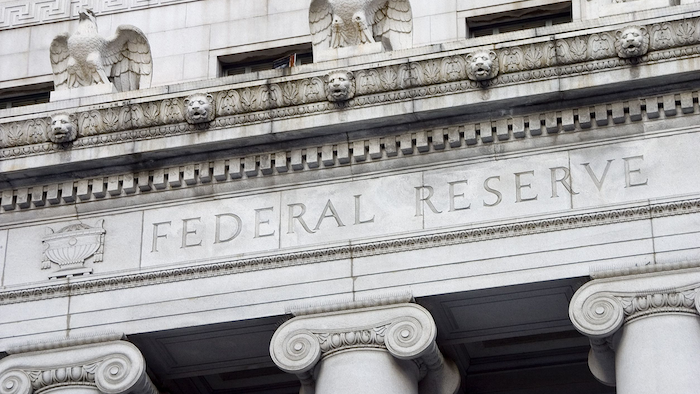 The Federal Reserve says the economy was growing at a moderate pace at the start of the year, with the majority of business contacts optimistic about prospects for 2018.

In its latest survey of business conditions nationwide, the Fed says that wages were rising at a modest pace. Some Fed districts were seeing a broader range of industries giving pay raises, especially in areas where employers are having a harder time filling positions.

The Fed's report, known as the Beige Book, will be used to guide discussions at the Fed's next meeting on Jan. 30-31. The Fed is signaling it will boost rates three times in 2018. However, some economists believe the central bank will need to accelerate rate hikes this year to keep inflation in check.