The April spending figure was the biggest one-month climb since August 2009. 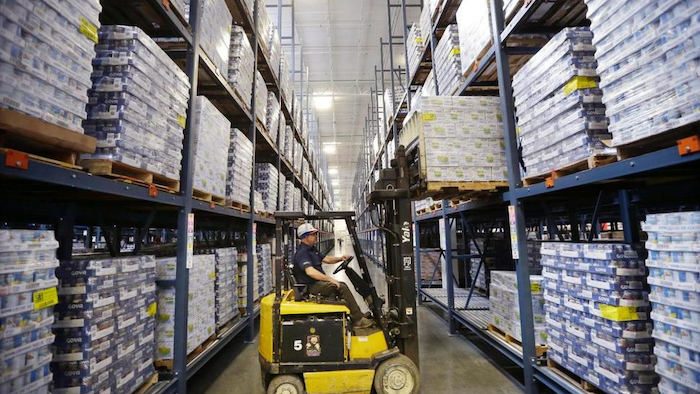 Consumer spending surged in April by the largest amount in more than six years, led by a big jump in purchases of autos and other durable goods.

Consumer spending rose 1 percent last month after a flat reading in March, the Commerce Department reported Tuesday. Incomes were up a solid 0.4 percent, matching the March gain. Wages and salaries, the most important component of incomes, gained 0.5 percent.

The strong April showing for consumer spending, which accounts for 70 percent of economic activity, is a good sign that the economy is performing notably better this quarter after nearly stalling out at the start of the year. Many economists believe the economy is growing at a 2.5 percent rate, outpacing a 0.8 percent gain in the first quarter.

The April spending figure was the biggest one-month climb since a 1.3 percent increase in August 2009. 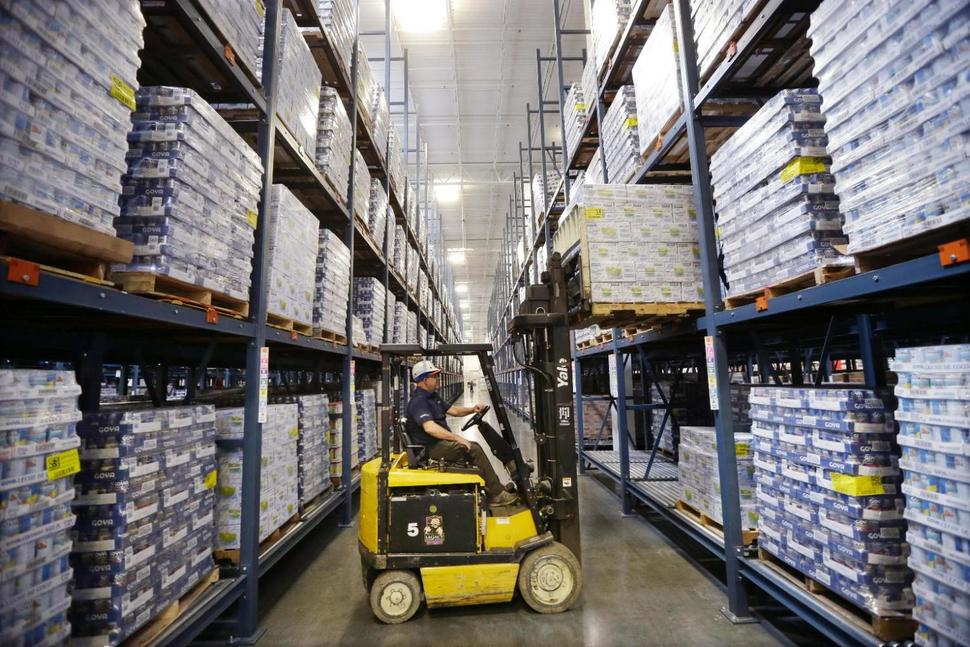 Meanwhile, the Conference Board reported Tuesday that its May confidence index fell to a reading of 92.6 from 94.7 in April. This stood in contrast to the University of Michigan's consumer sentiment survey, which rose in May to its highest reading in a year.

Economists said that given the surge in consumer spending seen in April, they believed the Michigan survey was a more accurate reflection of how consumers are feeling at the moment.

All major spending components showed solid gains in April, led by a 2.3 percent surge in spending on durable goods such as autos. Spending on nondurable goods, such as clothing and food, expanded a solid 1.4 percent, while spending on services such as rent payments and utility bills increased 0.6 percent.

An inflation gauge closely watched by the Federal Reserve showed prices are up 1.1 percent over the past year. Core inflation, which excludes volatile food and energy costs, rose 1.6 percent. Both measures are still below the Fed's target of 2 percent annual price increases, but they have ticked up in recent months.

Fed Chair Janet Yellen said Friday that a hike in a key Fed interest rate would be appropriate in coming months if the economy keeps improving and inflation keeps moving toward the Fed's 2 percent goal. Yellen did not specify an exact date for what would be the Fed's second rate hike, but many economists think it could come as soon as the Fed's next meeting in June.

The saving rate slipped to 5.4 percent in April, down from 5.9 percent in March, as spending outstripped income growth.