The CDC now estimates the risk of cancer due to exposure to the company's laminate flooring at six to 30 cases per 100,000 people. 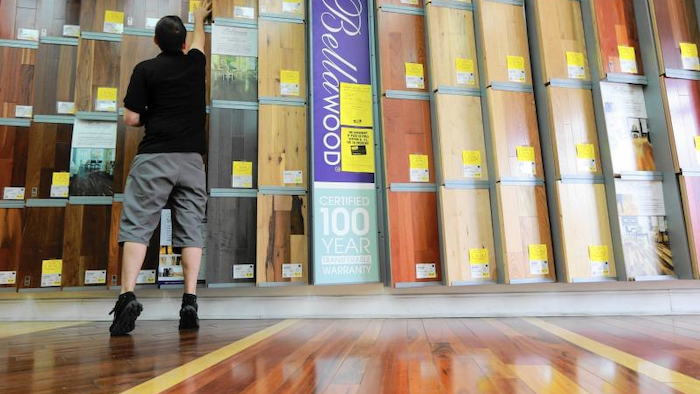 Lumber Liquidators' stock is plunging in premarket trading Monday as the Centers for Disease Control and Prevention now says people exposed to certain types of the company's laminate flooring were three times more likely to get cancer than the agency previously predicted.

The CDC said that in its original report it had used an incorrect value for ceiling height. It said that resulted in health risks calculated using airborne concentration elements about three times lower than they should have been.

The agency said that its recommendations will likely stay the same - that people take steps to reduce exposure. 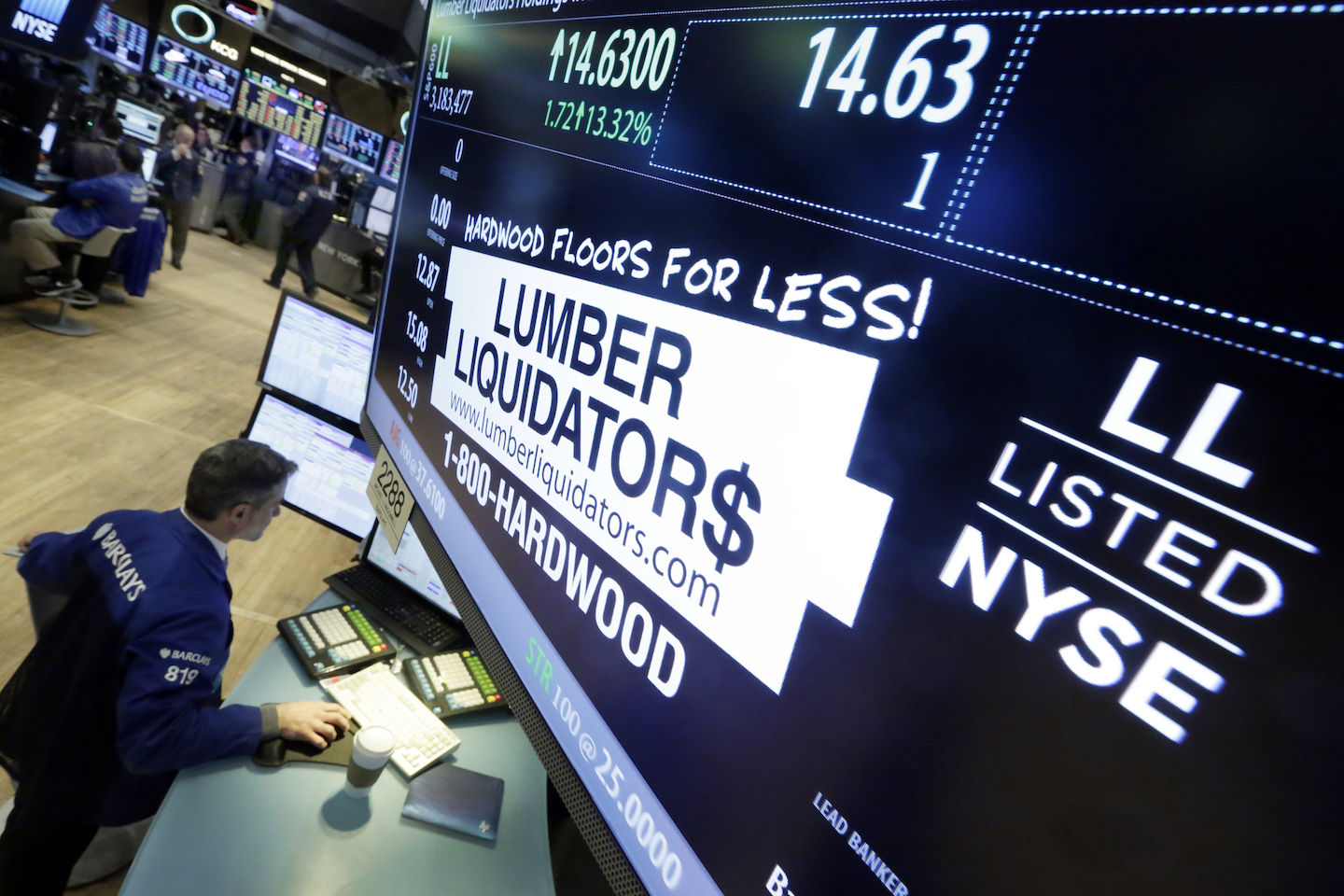 Earlier this month, it was announced in a separate case that Lumber Liquidators would pay more than $13 million for illegally importing hardwood flooring, after the company pleaded guilty to environmental crimes last year. The Toano, Virginia-based company pleaded guilty to environmental crimes in October. That plea agreement was unrelated to the controversy over some of its laminate flooring from China, which the CBS TV news show "60 Minutes" had reported contains high levels of the carcinogen formaldehyde.