New Mexico's largest electric provider plans to get out of the coal business sooner rather than later. 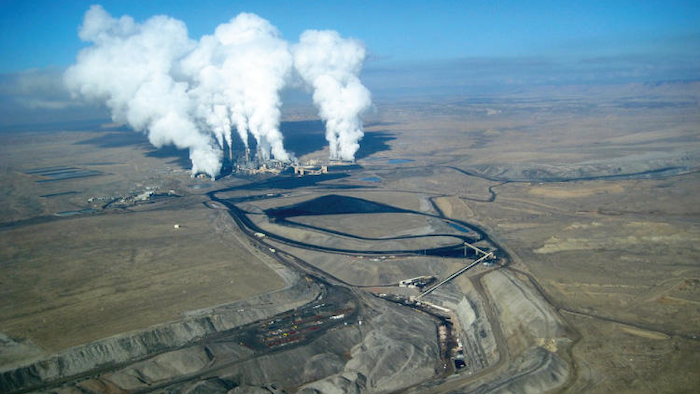 New Mexico's largest electric provider plans to get out of the coal business sooner rather than later and is proposing legislation that could ease the sting of closing a coal-fired power plant that has served customers around the Southwest for decades.

Public Service Co. of New Mexico wants legislative approval for a mechanism that would address how the utility recovers hundreds of millions of dollars in stranded costs that will result from closing the San Juan Generating Station earlier than planned.

The utility closed two units at the plant in December as part of an agreement to curb haze-causing pollution in the Four Corners region. It plans to close the remaining units in 2022, citing market conditions as a wave of utilities across the country look to divest their coal resources.

The New Mexico utility expected to recover as much as $560 million over the course of two decades through traditional financing, but an early closure changes the equation. By financing undepreciated capital through the highest rated bonds possible, utility officials say shareholders could still collect nearly 60 percent of that while saving customers $160 million.

The method has been used in other states, including in Florida where lawmakers passed a measure in 2015 that cleared the way for a utility to recover costs associated with the premature retirement of a nuclear power plant.

Whether the legislation makes it onto the agenda for the upcoming 30-day session is unclear as New Mexico lawmakers will be focused on budget issues and whatever else Gov. Susana Martinez deems a priority.

Utility officials are hopeful the financing mechanism will be debated as the clock is ticking for Public Service Co. of New Mexico and state regulators to chart a path forward for what kind of resources will fill the void left by the retirement of the San Juan plant. 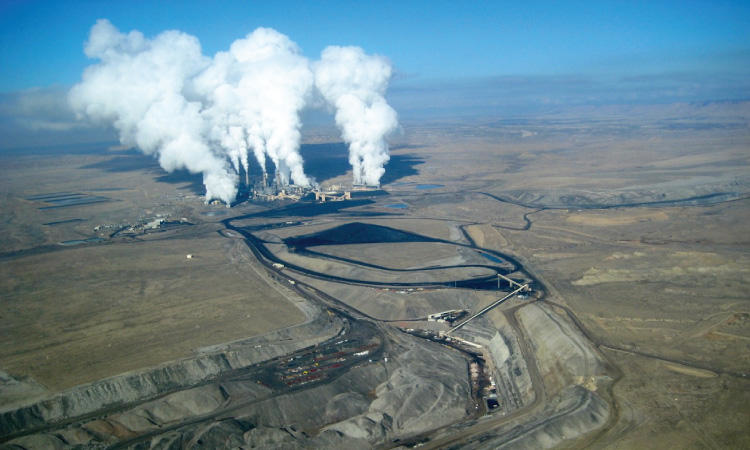 Gerard Ortiz, vice president of regulatory affairs for the utility's parent company, PNM Resources, said it's a conversation the utility is excited about having.

"That's a far more productive use of the Public Regulation Commission's time and all the parties' time rather than trying to argue about dollars already spent," he said during an interview.

The San Juan plant has long been a target of environmentalists, some of whom say it should have been closed years ago. They argue ratepayers should not be saddled with previous decisions by utility executives that resulted in more investments being made in the plant.

New Energy Economy, one of the groups critical of the utility, has suggested that allowing for recovery of the stranded costs amounts to an end run around state regulators who recently questioned past investments by Public Service Co. of New Mexico.

Depending on how the legislation is crafted, some environmentalists say it could help establish broader public policy for reinvestment in cleaner energy and in diversifying New Mexico's economy.

Noah Long with the Natural Resources Defense Council said the bond market would want to see such a financing mechanism locked in statute if the utility is going to get the highest rates for the bonds, enabling customers to save more.

However, Long said there are concerns about trying to get such complicated legislation through such a short session.

"It creates some real questions about taking on piecemeal the really important questions of how PNM is going to replace this big part of their portfolio," he said. "Questions remain about the best way to do it and the best timing."