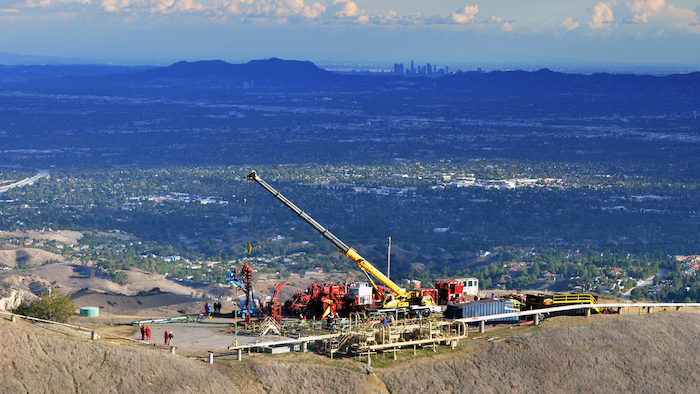 In a letter to Energy Secretary Rick Perry, Industrial Energy Consumers of America President Paul Cicio wrote that the group's members are concerned about the volume of liquefied natural gas exports approved for 20 to 30 years.

Federal approval is required for LNG exports to countries without free trade agreements in place, but the Trump administration granted waivers to China and Poland earlier this year and, Cicio added, signaled that more approvals are likely.

The IECA, whose members include leading manufacturing companies that push for lower energy prices, indicated that according to projections, 58 percent of the country's recoverable natural gas resources — and possibly as high as 71 percent — could be consumed by 2050. 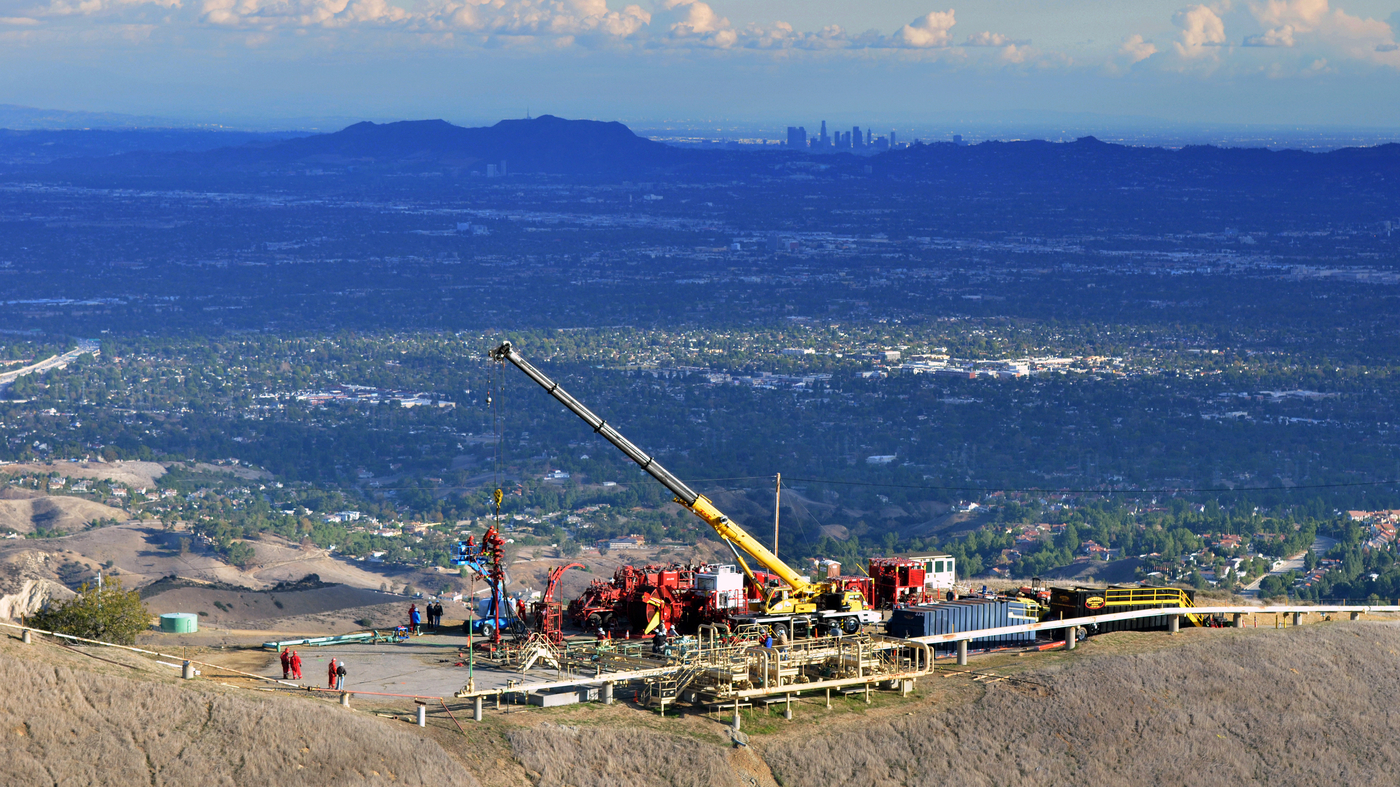 "It is time for the U.S. Department of Energy to put American residential and industrial consumers first by establishing a moratorium on further LNG export approvals to non-free trade agreement countries and put consumer safeguards in place,” Cicio said in a statement.

The energy sector, meanwhile, supports the waivers and stands to benefit as more export markets bolster domestic natural gas prices. The executive director of industry group the Center for LNG told Bloomberg that the U.S. market could handle additional exports and that the country must take advantage of the "limited window" of new demand.

"It advances our national security interests by providing allies access to diverse sources of energy, improves the global environment and contributes to correcting the U.S. trade deficit," Charlie Riedl said of LNG exports.

The IECA, however, argued that exports reduce costs for manufacturers in those countries and put the group's members as a competitive disadvantage. Cicio also wrote that federal studies of the issue did not account for the consumption of "vast amounts of U.S. natural resources."