The White House will trigger a review of the Clean Power Plan and will rescind a moratorium on the sale of coal mining leases on federal lands. 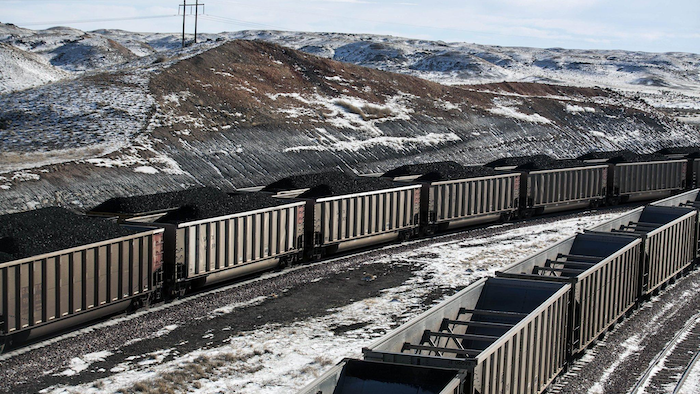 The White House said the order, to be signed Tuesday, will trigger a review of the Clean Power Plan, which seeks to reduce power plant emissions, and will rescind a moratorium on the sale of coal mining leases on federal lands.

Here's a look about how the moves will affect the coal industry:

An Industry In Decline

Trump's move to support coal mining is unlikely to turn around the industry immediately.

Experts say coal's biggest problem isn't a shortage of the fuel to dig or even climate change regulations but cheap and abundant natural gas. Gas prices dropped as advances in drilling such as hydraulic fracturing, or fracking, greatly increased the amount of gas on the market. For many utilities, that's made gas a more attractive fuel than coal.

U.S. coal production fell to 739 million tons last year, the lowest level in almost four decades. From 2011 through 2016, the coal mining industry lost about 60,000 jobs, leaving just over 77,000 miners, according to preliminary Labor Department data that excludes mine office workers.

Meanwhile, companies have gotten more efficient at extracting coal, meaning fewer workers are needed to dig a given amount of fuel. Mountaintop removal mining, in which hilltops in Appalachia are blasted off with explosives to expose coal seams, is less expensive and more automated than underground mining. So are the massive strip mines developed since the 1970s in Wyoming and Montana, where conveyor belts move coal for miles across the open landscape to load onto trains. 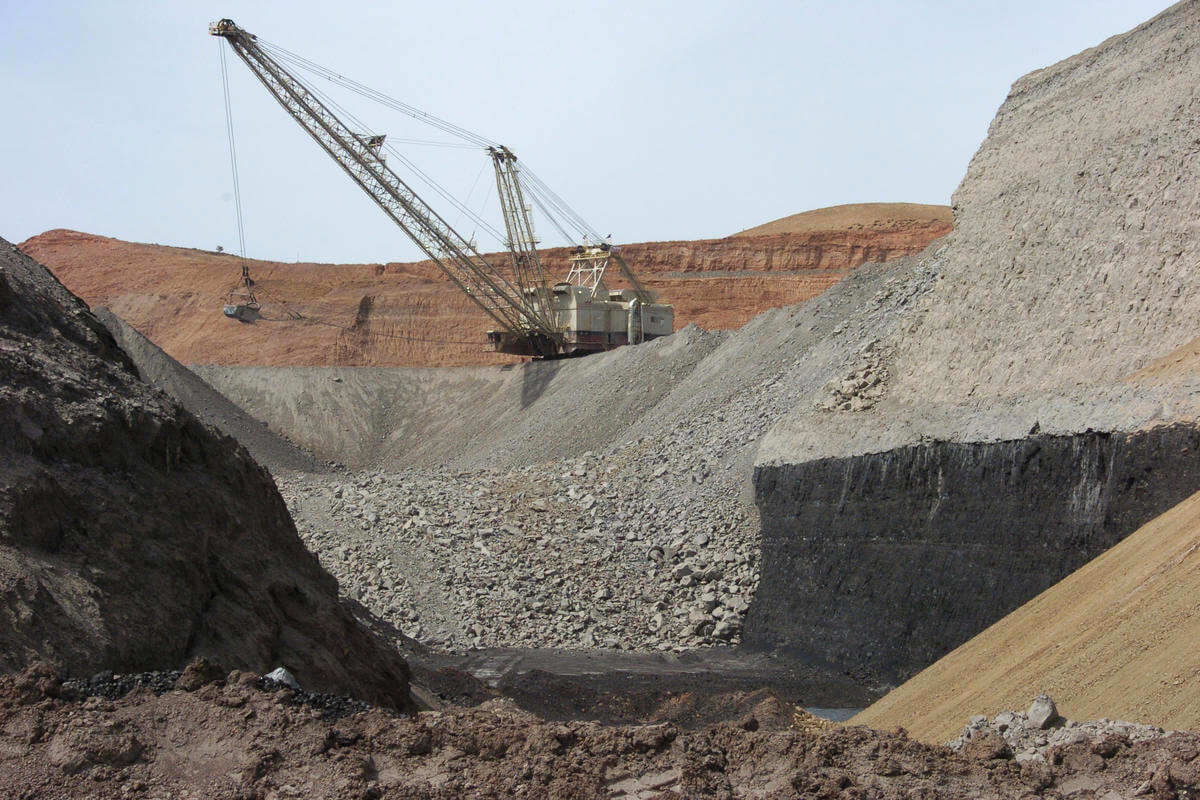 Coal's share of the U.S. power market has dwindled from more than 50 percent last decade to about 32 percent last year. Gas and renewables have both made gains, and hundreds of coal-burning power plants have been retired or are scheduled to shutter soon — trends over which Trump has limited influence.

Utilities "are not going to flip on a dime and say now it's time to start building a whole bunch of coal plants because there's a Trump administration," said Brian Murray, director of environmental economics at Duke University's Nicholas Institute.

Should The Federal Government Subsidize Coal?

The Obama administration blocked the sale of new coal leases on federal lands in January 2016 to determine if the government's coal program was shortchanging taxpayers and exacerbating climate change by effectively subsidizing coal.

In some cases, coal companies bought leases for as little as 1 cent per ton under a program that's supposed to be competitive but often involves just a single bidder. The royalties these companies pay to the government on each ton of coal mined have remained unchanged since 1976.

Under the moratorium, the Obama administration was considering raising royalty rates as much as 50 percent. Trump has put that proposal on hold.

On Feb. 16, the new president overturned a rule that blocked coal mining debris from being dumped into nearby streams, a low-cost disposal method used in mountaintop removal in Appalachia.

Collectively, Trump's recent orders put the brakes on Obama-era actions would have made it more costly for companies to get coal from public lands and for utilities to burn the fuel.

About 40 percent of coal produced in the U.S. comes from federal land in Western states. Companies operating in the Powder River Basin of Wyoming and Montana, the nation's dominant coal region, control enough reserves to last 20 years. 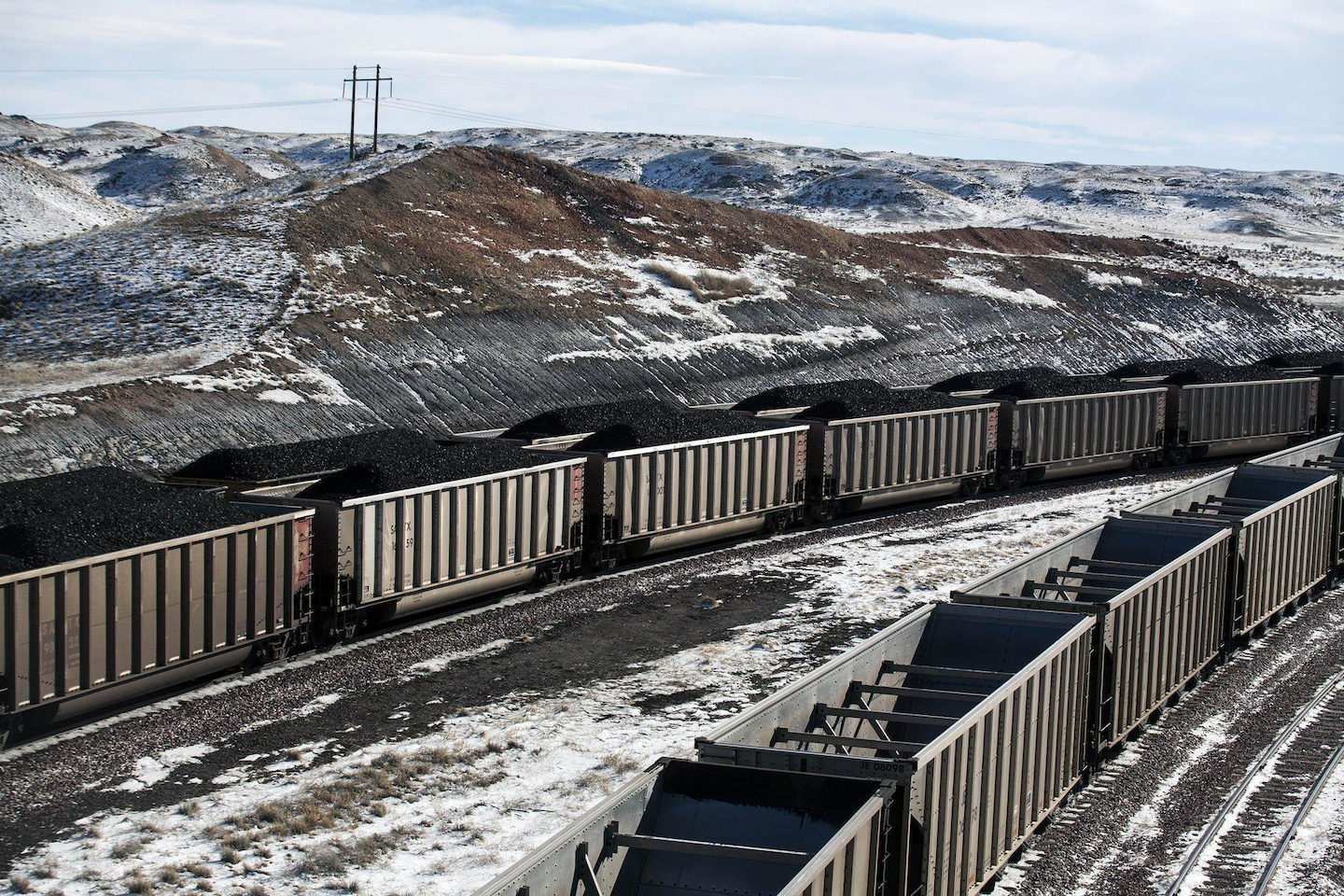 Even before the moratorium, many mining companies were going bankrupt. They have voluntarily delayed their plans to lease tracts holding 1.5 billion tons of coal, including public lands not covered by the moratorium, according to Interior Department records reviewed by The Associated Press.

The eight-state Appalachian region once dominated coal mining but now accounts for less than 25 percent of production after hundreds of mines there closed. Mines in the Midwest and South also have seen declines.

Burning that coal would unleash an estimated 3.4 billion tons of carbon dioxide. That's equivalent to a year of emissions from 700 million cars. And that is just a small portion of the federal government's coal reserves.

Environmentalists say keeping those reserves in the ground is crucial to the global effort to minimize climate change.

Cloud Peak Energy CEO Colin Marshall described Trump's executive orders on coal as an important step toward lifting the "punitive and ill-conceived" regulations under President Barack Obama. The moratorium had blocked the company's applications to lease more than 200 million tons of coal in Montana.

Yet Marshall said more will be needed from Congress for the industry to survive long term, such as investments in so-called clean coal programs under which utilities could capture carbon from burning coal to keep it out of the atmosphere.

One company was also hit for employing a 15-year-old minor in meat processing.
Nov 23rd, 2020
Follow Us
Most Recent