The solar panel maker, which received tens of millions in state aid before moving its manufacturing operations to China, has filed for bankruptcy. 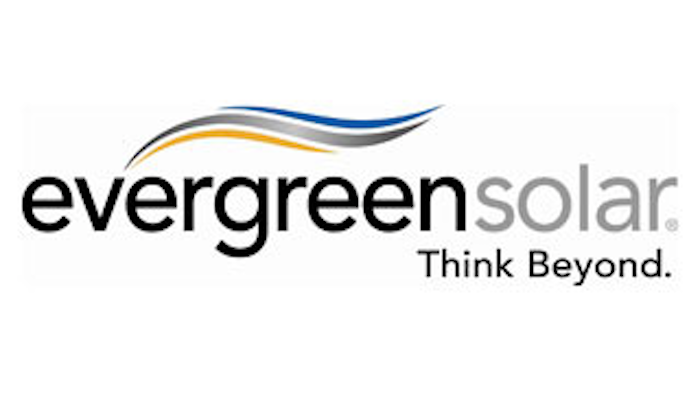 BOSTON (AP) — Evergreen Solar is asking a bankruptcy judge for permission to walk away from its former plant in Devens.

The company, which received tens of millions in state aid before shuttering its facilities last year and moving its manufacturing operations to China, filed the notice in federal bankruptcy court in Delaware on Monday.

Interested parties including MassDevelopment, which helps finance and develop new projects, have until Friday to respond to the filing.

A spokeswoman for MassDevelopment declined comment Tuesday, saying the filing speaks for itself.

Evergreen received more than $20 million in grants and $11 million in tax and lease initiatives from Massachusetts. That doesn't include other tax benefits and millions in upgrades to roads and utilities around the plant.