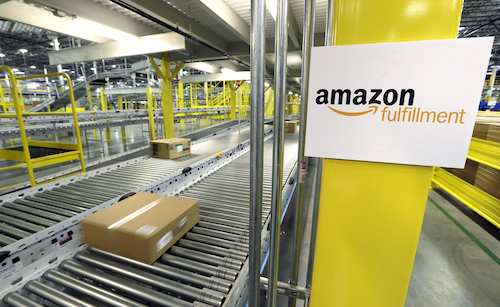 Warehouse workers are an increasingly large component of seasonal hiring during the holiday season as shoppers do more and more of their gift shopping online rather than in-store.

Although retailers need to hire more warehouse workers to accommodate e-commerce demands, training them could take up to six weeks.

The world's largest e-retailer, however, reportedly managed to trim that process to as few as two days. 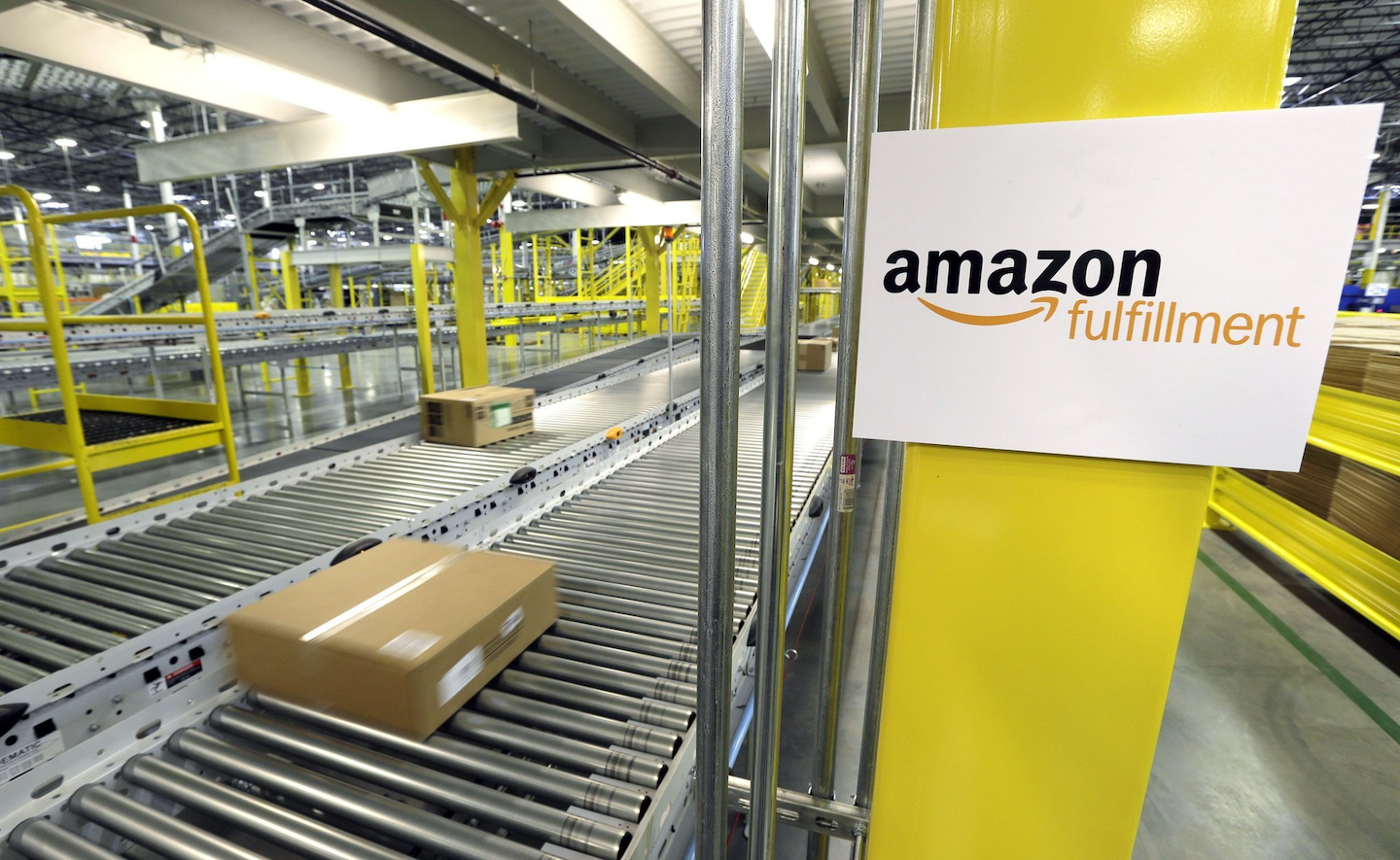 The Wall Street Journal reports that Amazon deploys touchscreens, robots, scanners and other technology to quickly train the estimated 120,000 temporary workers needed to staff its warehouses during the holiday season.

Trainees are often coached by touchscreens on warehouse floors — rather than in classrooms — on their first day.

The savings could allow the company to offer those additional workers — who effectively expand the Amazon's workforce by 40 percent in November and December — better wages, which could be pivotal as it competes with rivals from UPS to Walmart in a tight U.S. labor market.

The company can also offers more flexible training to potential hires — as well as the possibility of full-time work. Amazon's is expanding its warehouse operations and already experiences high staff turnover; last year, the Journal noted that the company retained 14 percent of its seasonal hires.