Report: Boeing Could Lay Off 8,000 In Pacific Northwest

Boeing Co. could eliminate some 8,000 jobs in Washington state as part of a cost-cutting plan. 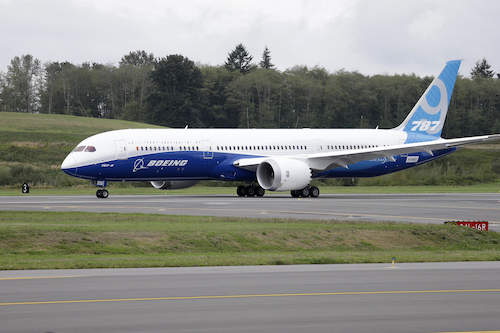 Boeing Co. could eliminate some 8,000 jobs in Washington state as part of a cost-cutting plan.

Executives with the aerospace giant announced cutbacks last month and this week indicated plans to trim more than 4,000 jobs — through a combination of attrition and voluntary buyouts — by June.

An internal Boeing document, however, said that its Test & Evaluation division in Washington aims to cut its workforce by 10 percent, and sources told The Seattle Times that similar goals are likely in place for the rest of the state.

Boeing executives attributed the latest restructuring to price competition with French rival Airbus. The additional 4,000 layoffs would reportedly come later in the year if savings can't be realized elsewhere. 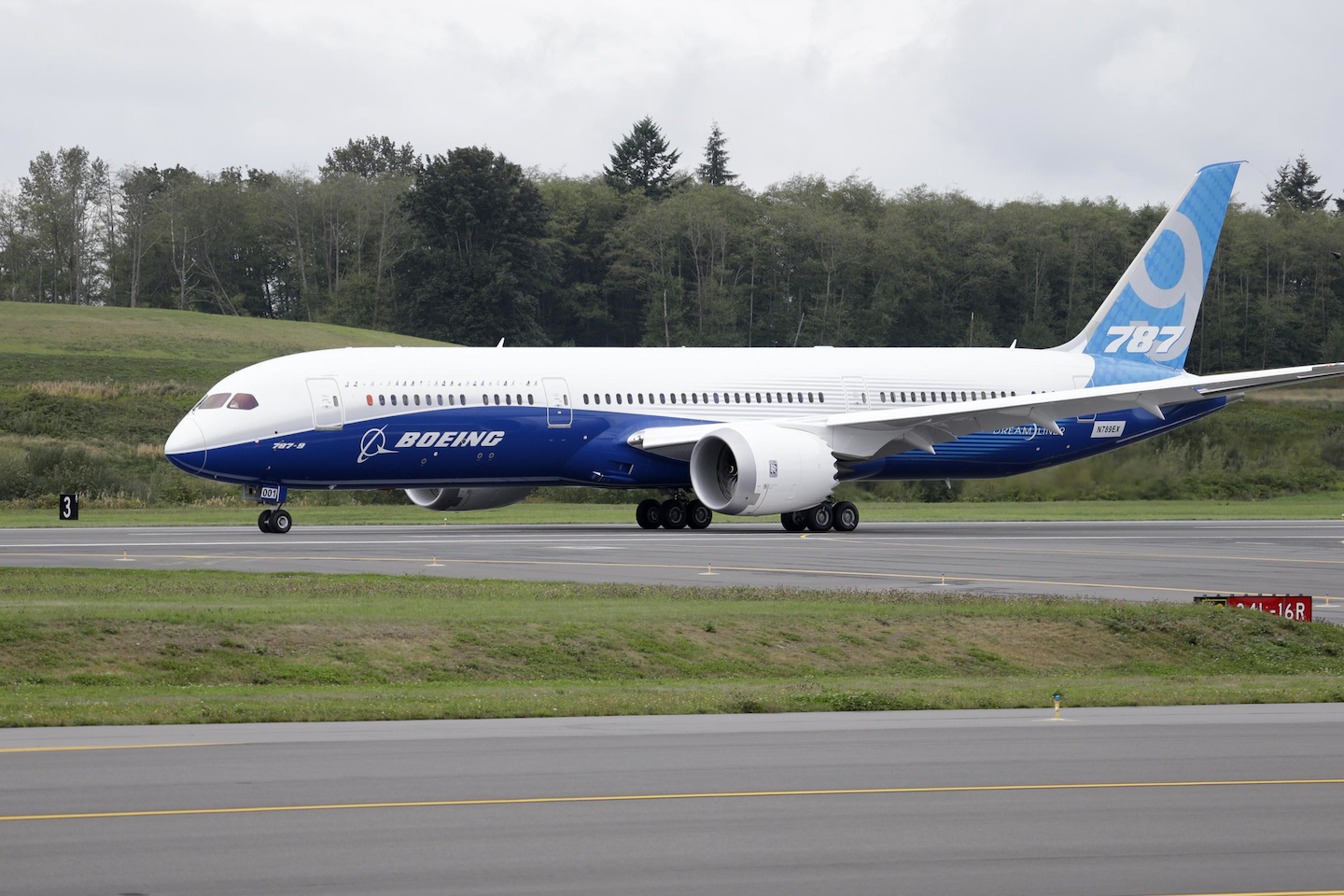 Boeing moved to Chicago in 2001, but the company was founded in Seattle a century ago and nearly half its workforce remains in Washington state. Washington lawmakers three years ago approved $8.7 billion in tax incentives to secure Boeing's production of the 777X.

In the wake of those tax incentives, however, thousands of Washington jobs were shifted to other states and the company sparred with its unions over the addition of a non-union plant in South Carolina.

Union leaders in Washington said that they were not informed of the reported layoff targets, but that the issue shows the need for lawmakers to ensure job creation when awarding tax credits.

"We're the only state that’s not attaching accountability requirements," Ray Goforth, executive director of the Society of Professional Engineering Employees in Aerospace, told the Times.