It dragged much of the EV sector down with it. 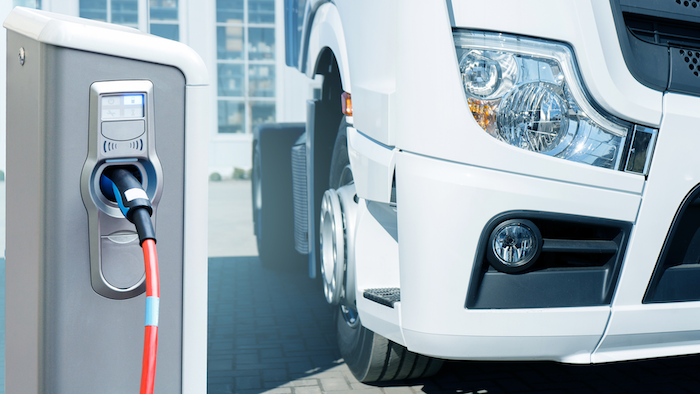 SILVER SPRING, Md. (AP) — Shares in the electric vehicle startup Lucid Group tumbled Monday after saying that said it had been subpoenaed by government regulators, apparently over the process by which it became a publicly-traded company last summer.

Lucid shares skidded 18% at the opening bell, and it dragged much of the EV sector down with it. Shares in Tesla fell 4% as did Fisker. Rivian and Nikola slipped almost 2%.

In a filing with the Securities and Exchange Commission, the California company said an investigation by the SEC “appears to concern the business combination between the company and Atieva Inc. and certain projections and statements.”

Lucid, formerly known at Churchill Capital Corp. IV, began trading on NASDAQ in July after combining with Atieva, a so-called special purpose acquisition company. Commonly referred to as a “SPAC," they are used as a shortcut to go public, bypassing the lengthy and costly process of a traditional initial public offering.

SPACs — also called “blank-check companies” because they have no real business other than hunting for privately owned businesses to buy — exploded in popularity last year, and the furor reached a fever pitch early in 2021 when they were raising an average of $6 billion every week. SPACs offer investors a way to get into those exciting, potentially high-growth companies or industries, and few sectors are as hot lately as electric vehicle makers.

Companies going the SPAC route often feel more license to highlight projections for big growth they’re expecting in the future, for example. In a traditional IPO, the company is limited to highlighting its past performance, not necessarily the greatest selling point for young startups that have little to show for in sales or profits.

Before the steep selloff Monday, Lucid had a market capitalization of nearly $78 billion, in the same neighborhood of Detroit stalwarts GM and Ford. Electric Truck maker Rivian, which has only delivered a few hundred vehicles, passed Ford in valuation on its first day of public trading last month with shares soaring past $100.

The Lucid investigation is the latest setback for the electric vehicle sector, which saw top executives for Lordstown Motors step down in June after a critical report from short-selling firm Hindenburg Research which questioned the number of preorders the company claimed to have received for its marquee Endurance vehicle. Shares in Lordstown, which also went public through a SPAC, are down 80% this year.

Shares in electric and hydrogen-powered truck startup Nikola are down more than 40% this year after allegations of fraud, again coming from Hindenburg Research. Nikola's founder Trevor Milton resigned in September after the Hindenburg report called Nikola's success “an intricate fraud” based on “an ocean of lies." Milton's resignation came just two weeks after signing a $2 billion partnership with General Motors.