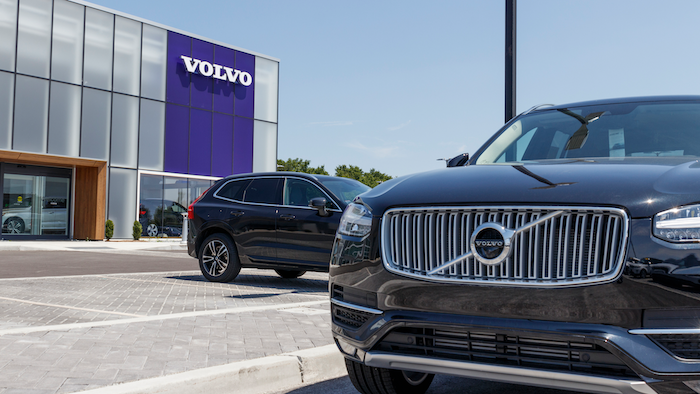 Volvo and its parent company, Chinese carmaker Geely, have applied to hold an initial public offering on the Nasdaq Stockholm.

The money raised from the IPO will help fund Volvo's plan of becoming an all-electric car company and expanding further into online sales.

Volvo Cars is based in Goteborg, Sweden, but has been owned since 2010 by Geely, one of China's biggest independent automakers.

The company is moving ahead with the share sale even as a shortage of semiconductors has crimped global auto production.