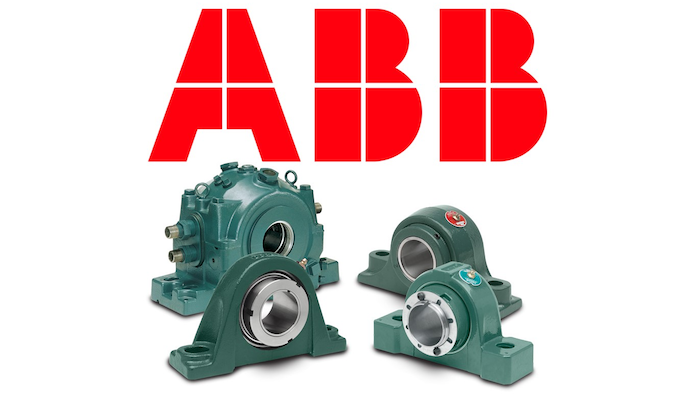 Robotics, electrical equipment and automation supplier ABB is eyeing a major expansion in the Milwaukee area.

The Milwaukee Business Journal and Biz Times reported that the Sweden-based conglomerate has shared a proposal with the city of New Berlin for a planned large campus for its US Motion business. The campus could staff nearly 700 employees by 2025.

That unit's portfolio consists of segments for drives, motors, and generators, mechanical power transmission — including the popular DODGE bearings, gearing and PT components, motion services, and traction. The Motion business serves a variety of industries, including mining, power and oil & gas.

The reports cite ABB's plans stating the campus would feature an automated production and assembly facility, R&D labs, a customer experience and training center and a customer service center. It would serve as ABB's US Motion headquarters.

ABB's plans reportedly say the research and production facility would span about 270,00-square-feet and would house around 170 manufacturing employees and more than 400 office employees.

Those facilities would be connected to a 309,000-square-foot warehouse operated by an "ABB logistics partner", with that warehouse used to receive, store and ship ABB products. That logistics partner would entail an additional 100 jobs created for ABB.

The plans state an expected construction start date on the research and production facility by March of next year, with completion set for 2023, while the logistics facility's construction would start this year and finish by the end of 2022.

Company documents show ABB currently has 360 employees at its existing New Berlin facility where workers design, manufacture, repair and refurbish low- and medium-voltage drives for domestic and export sale. It's been in operation since 1988.

The news comes about two months after RBC Bearings stated July 26 that it had reached a deal to buy ABB's DODGE mechanical power transmission division for $2.9 billion. That division is based in Greenville, SC. 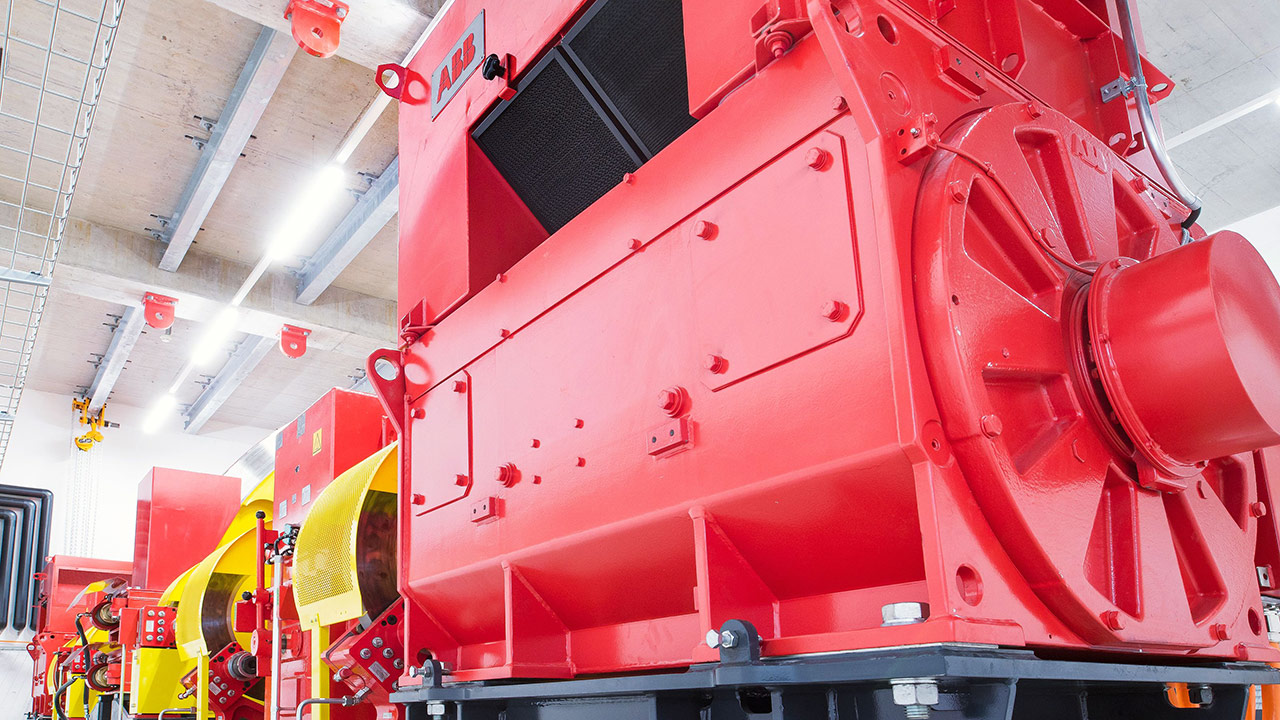