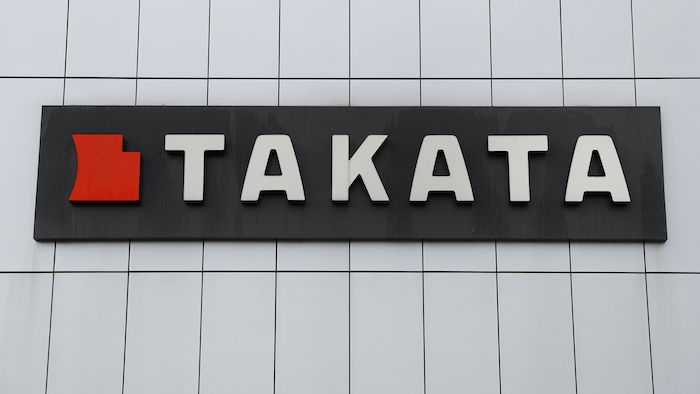 SILVER SPRING, Md. (AP) — The U.S. government’s highway safety regulator has opened an investigation into a potential problem that surfaced last year with 56 million Takata airbags but that the agency eventually deemed safe based on industry research.

The National Highway Traffic Safety Administration has not posted an official document on the investigation yet, but said that it wasn't aware of any injuries or fatalities due to the problem and that the public “does not need to take any action.”

The agency said Monday its investigation will try to determine if there's a defect in non-recalled frontal and passenger inflators manufactured by Takata, adding that “no present safety risk has been identified.”

Takata had used the volatile chemical ammonium nitrate to create a small explosion to inflate air bags in a crash. But it was discovered that the chemical can deteriorate over time when exposed to high heat and humidity. It can explode with too much force, blowing apart a metal canister and hurling shrapnel into drivers and passengers.

More than 25 people were killed and more than 300 were injured by metal flying from the airbags, setting off a series of the largest automotive recalls in U.S. history. About 50 million inflators were recalled in the U.S. and another 100 million worldwide.

In later years, Takata added a dessicant to absorb moisture and keep the ammonium nitrate dry. The NHTSA's investigation centers around that dessicant, which it calls “phase-stabilized ammonium nitrate.”

In May of 2020, the NHTSA said that testing by Takata and the Independent Testing Coalition, a group of 10 automakers formed after the inflator problems surfaced, found no other problems with the dessicated ammonium nitrate.

It's not clear why the agency is taking action now. The NHTSA said it would publish an official report on the investigation later Monday.