One of the robot systems can cost $2 million or more. 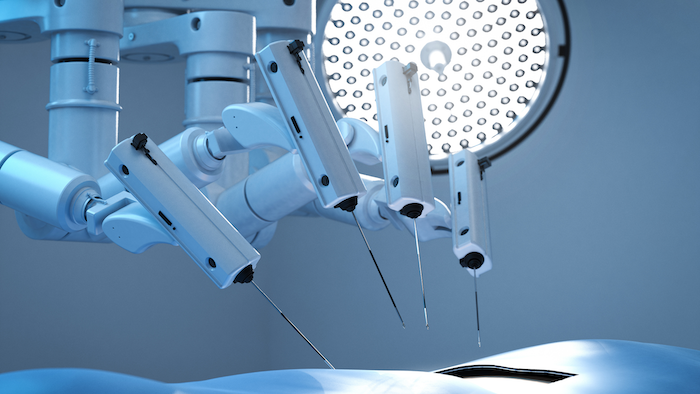 Intuitive Surgical, based in Sunnyvale, California, announced its plans Wednesday. It's one of the largest announcements in terms of jobs and investments in Georgia this year.

Intuitive said it already has about 180 employees at an office in Peachtree Corners, northeast of Atlanta. The company said it would build out a larger campus in the Gwinnett County suburb in phases by 2024. The company says it will create 750,000 square feet (70,000 square meters) of space for manufacturing, engineering, medical worker training and administration.

One of the robot systems can cost $2 million or more. Surgeons worldwide used the company's robots to perform more than 1.2 million procedures in 2020, Intuitive said. Its best-known product is the da Vinci Surgical System.

Marie Hodge Gordon, a spokesperson for the Georgia Department of Economic Development, said she couldn't say how much incentives would be worth to Intuitive because the state has not yet signed a final agreement.

Intuitive could claim various tax breaks, including an income tax credit allowing it to annually deduct $1,250 per job from state income taxes, up to $7.5 million over five years, as long as workers make at least $28,000 per year.

Intuitive faces rising competition but told investors last month that it wants to continue to build out its offerings as a way of fighting new entrants to the market.

“We still think this is a great opportunity to continue to invest in ecosystem of products and capabilities at this point in time before a competition really gets any kind of toehold,” Chief Financial Officer Marshall Mohr said on a conference call. “And so we’re going to continue to invest.”

Cutting Surgical Robots Down to Size